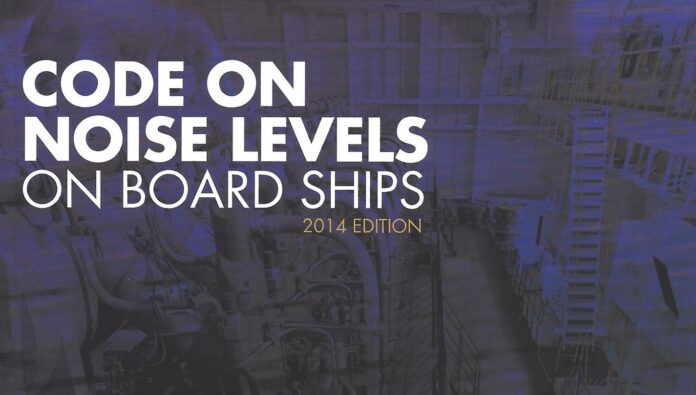 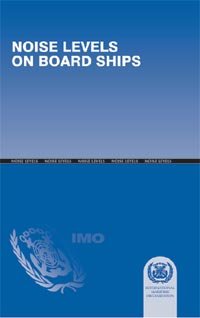 The code requires that a noise survey is conducted when the vessel is on its sea trials and that a report demonstrating compliance with the code is compiled and kept on board the vessel, and is easily accessible by the crew.

Further details of the Code’s requirements can be found in Annex 1 of Resolution MSC.337(91).