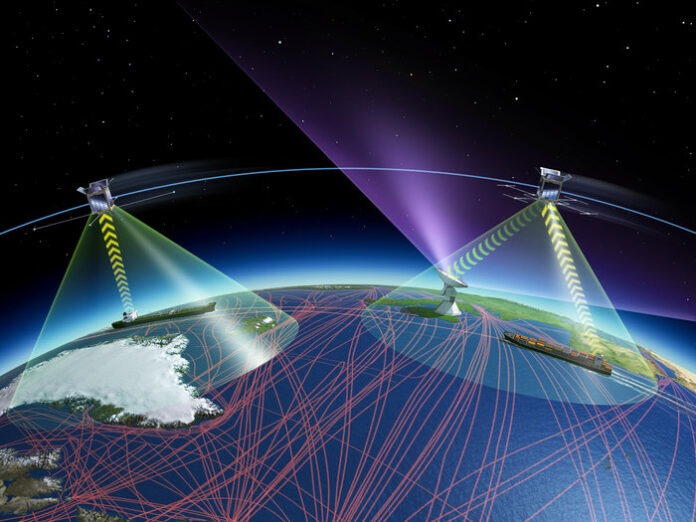 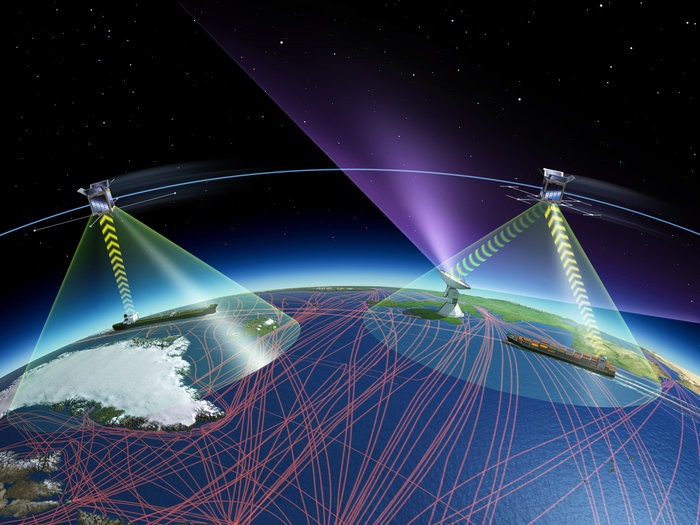 The European Space Agency (ESA) has unveiled plans to enhance the identification and tracking of seafaring vessels anywhere on earth through satellites, by 2018.

The agency has signed a public-private partnership agreement to this effect with Luxembourg-based LuxSpace and Canada-based exactEarth for the development of a microsatellite.

ESA Telecommunications and Integrated Applications director Magali Vaissiere said: "This programme is an excellent example of a public-private partnership, driven by industry, for the development and exploitation of a constellation of microsatellites."

The existing marine traffic control system, based on radio links, was originally designed for collision prevention. It was later extended to tracking ships for pollution prevention, monitoring the movement of dangerous goods and performing routine surveillance over the sea.

However, the system is limited to only coastal areas with even near shore facing signal issues, the agency said.

"This agreement represents a major milestone in the development of a leading-edge maritime monitoring system for Europe."

The International Maritime Organization standards states that large vessels and passenger ships must be equipped with automatic identification system (AIS) equipment, which transmits information such as course, speed and position to other vessels and shore stations.

The horizontal range of AIS is limited to around 74km from shore due to the earth's curvature, making the transmitted information available only to the coastal zones.

In order to tackle such issues, ESA and the European Maritime Safety Agency are promoting the development of a 'SAT-AIS' programme.

Under the deal, which has an option for a second satellite, LuxSpace will design and build phase-B2/CD of one SAT-AIS microsatellite, while exactEarth will be responsible for the mission definition, ground segment, launch and operation.

The new satellite is expected to track the vessel's position and transmit the information to ground stations for processing and distribution.

exactEarth president Peter Mabson said: "This agreement represents a major milestone in the development of a leading-edge maritime monitoring system for Europe, establishing the groundwork for long-term joint collaboration between ESA, LuxSpace and exactEarth".