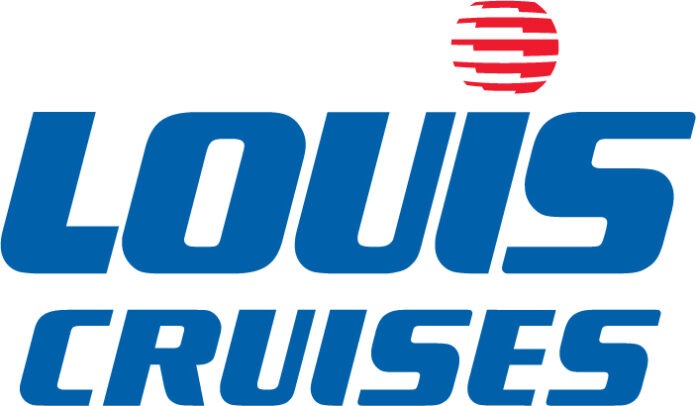 Recent media reports suggest that Louis Cruises will soon conduct a celestial change; the Cyprus-owned travel company is expected to undergo rebranding, and be reintroduced to the travelling public as Celestyal Cruises.

The new name of the company, sources indicate, has been selected to honor the ancient Greek mariners who charted their courses from the stars.

Expected to be completed as early as September of this year, the rebranding will reportedly coincide with expansion efforts, including the acquisition of an additional vessel.

Adding to its fleet of five cruise ships, the new vessel will be of some 25,000 GT, similar in size to the Louis Cristal ship.

This development is expected to be announced in time for the 2016 cruise season.

Founded in 1935 by the late Louis Loizou, Louis Group is, today, considered one of the leading European companies in the field of cruising, hotel construction and management, and travel-related services.

Once a small travel agency, Louis has grown into a multifaceted entity, catering to individuals and groups in their quest to discover the Mediterranean.