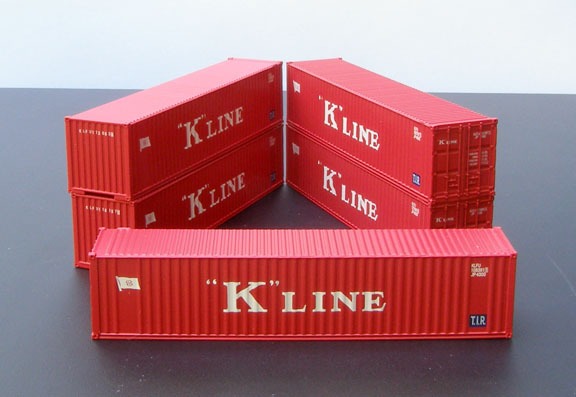 A major Japanese shipping company agreed to pay the United States a $67.7 million criminal fine for conspiring to fix prices for international ocean shipments of cars, trucks and other wheeled vehicles at the Port of Baltimore and other locations, the Justice Department said.

Kawasaki Kisen Kaisha Ltd., also known as “K” Line conspired with other, unidentified shipping firms not to compete for certain customers on certain routes, and to refrain from undercutting each other’s prices, the department said in a statement.“Our efforts exposed a long-running global conspiracy that operated globally, affecting the shipping costs of staggering numbers of cars, into and out of the Port of Baltimore and other ports in the United States and across the globe,” said Bill Baer, an assistant U.S. attorney in the department’s antitrust division.A call to “K” Line’s North American headquarters in Richmond, Virginia, was not returned. The Justice Department said the conspiracy ran from at least February 1997 to at least September 2012.

“K” Line pleaded guilty to one count of price fixing under the Sherman Act. The offense generally carries a maximum penalty of $100 million for corporations. The penalty can be higher if the ill-gotten gains or losses to victims exceed $100 million. The Justice Department said “K” Line agreed to cooperate with a continuing investigation of collusion in vehicle shipments, known as roll-on, roll-off cargo. The Tokyo-based company is among the world’s largest shipping lines, with a fleet of 449 vessels and more than 344,000 bright red shipping containers bearing the “K” Line logo, according to its website.The company and another big Japanese shipping corporation, Nippon Yusen Kaisha, known as the NYK Line, each paid more than $1 million in civil penalties last year to the U.S. Federal Maritime Commission. Those agreements resolved allegations that they violated the Shipping Act by secretly acting in concert or with other shipping companies regarding the transport of cars and other motorized vehicles.