More
Facebook
Linkedin
Twitter
Home Uncategorized Entry into Force of the Nairobi International Convention on the Removal of... 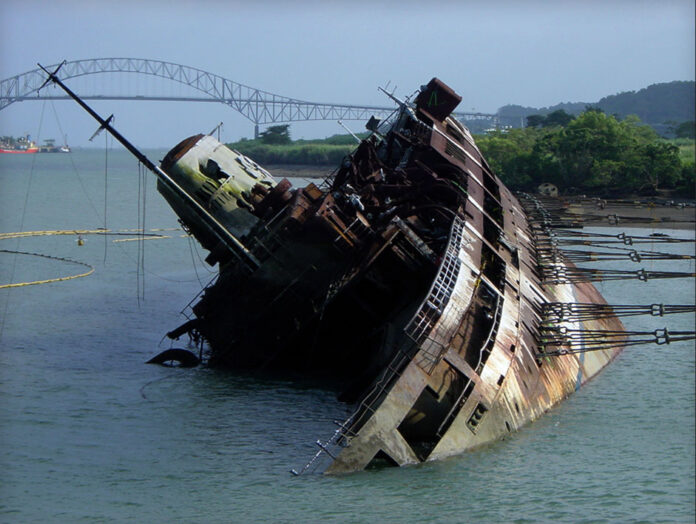 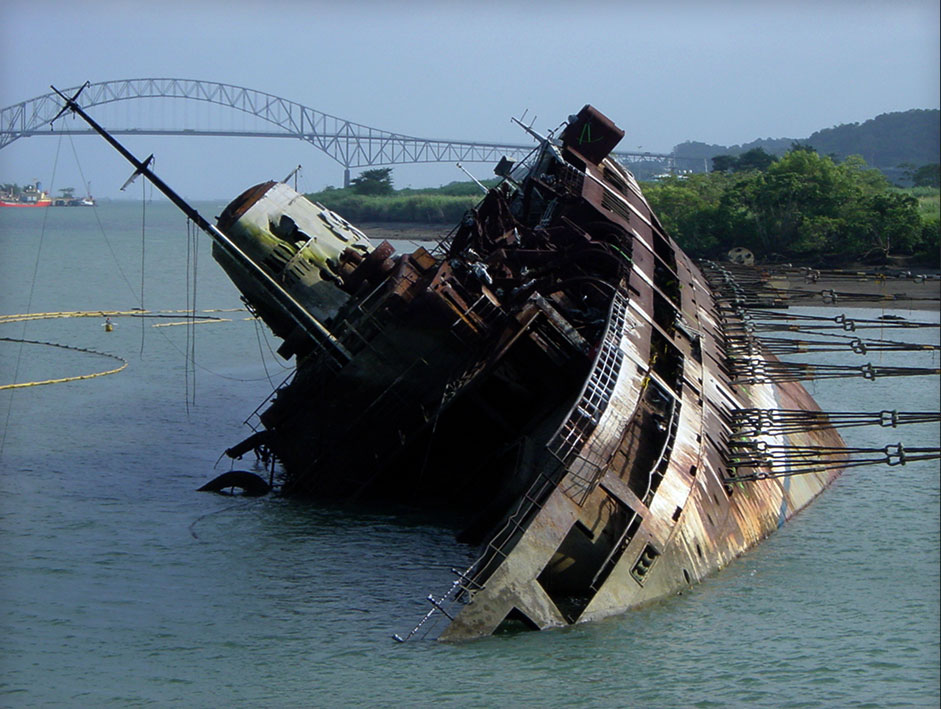 The Convention provides a strict liability, compensation and compulsory insurance regime for States affected by a maritime casualty. It makes the registered owner of a ship liable for locating, marking and removing a wreck deemed to be a hazard in a State’s Convention area. Key definitions and terms employed in the Convention are explained at the end of this circular.

Scope of the Convention

Registered owners of ships of 300 gross tonnes and over registered in a State Party or entering or leaving a port in the territory of a State Party, will need insurance cover arrangements which meet the requirements of the Convention and a certificate from a State Party attesting that such insurance is in force. Such certificate must be carried on board at all times.

The Wreck Removal Convention closely follows the strict liability and insurance provisions which currently apply to oil tankers under the Civil Liability Convention (CLC) and ships of 1,000 gross tonnage and over under the Bunkers Convention.

Certification and Pooling of Liability under Certificates

Following decisions taken by all Club Boards in the International Group, it has been agreed that Clubs will issue the required Wreck Removal Convention "blue cards", to enable Members to obtain Certificates from States Parties.

Notwithstanding that Clubs in the International Group do not usually provide shipowners with primary P&I war risks cover, it has been further agreed that Associations will pool all liabilities incurred under certificates issued, including otherwise excluded liabilities, up to, but not exceeding, the amount of the liability so certified. Policy defences and exclusions will continue to apply in the usual way in respect of liabilities arising otherwise than under Certificates. The Convention provides that for compulsory insurance purposes liability under Certificates shall not exceed the limits calculated in accordance with the Convention on Limitation of Liability for Maritime Claims 1976 (LLMC 1976), as amended by the 1996 Protocol. The Convention also provides an exclusion from liability for acts of war (the definition of war does not include terrorism) and for damage wholly caused by the intentional act of a third party.

It is therefore necessary that all Members ensure they have in place P&I war risks cover on standard terms with a separate limit for P&I liabilities.

It is clear that there will be a significant administrative requirement on States Parties to issue a substantial number of Certificates.

Vessels registered in a State Party must obtain a Certificate from that State. This will be accepted as sufficient evidence of insurance when calling at any port or terminal in another State Party.

Vessels registered in a State which is not party to the Convention but which perform voyages to countries that are Parties should obtain a certificate from a State Party. The Secretariat of the International Group is in contact with administrations in a number of States Parties and will identify those willing to issue Certificates for vessels which do not fly their flag. The Clubs will provide further information in due course.

Clubs will start to issue blue cards on request during the forthcoming renewals.

States have already been informed that there is a growing practice amongst Clubs in the International Group to issue blue cards in electronic format. Electronic blue cards can be forwarded by Members in electronic format to the relevant authority of the State issuing the State certificate. It should be noted that IMO Circular Letter 3464 encourages States Parties to “accept blue cards issued by a member of the International Group of P&I Association (P&I Clubs) when it is possible to verify the blue card from the P&I Club’s website”.

* Denotes States that will apply the convention to the territorial sea

“Ship” means a seagoing vessel of any type whatsoever and includes hydrofoil boats, air-cushion vehicles, submersibles, floating craft and floating platforms, except when such platforms are on location engaged in the exploration, exploitation or production of seabed mineral resources.

“Wreck”, following upon a maritime casualty, means: (a) sunken or stranded ship; or (b) any part of a sunken or stranded ship, including any object that is or has been on board such a ship; or (c) any object that is lost at sea from a ship and that is stranded, sunken or adrift at sea; or (d) a ship that is about, or may reasonably be expected, to sink or to strand, where effective measures to assist the ship or any property in danger are not already being taken.

“Hazard” means any condition or threat that: (a) poses a danger or impediment to navigation; or (b) may reasonably be expected to result in major harmful consequences to the marine environment, or damage to the coastline or related interests of one or more States.

“Convention area” means the exclusive economic zone (EEZ) of a State Party, established in accordance with international law or, if a State Party has not established such a zone, an area beyond and adjacent to the territorial sea of that State determined by that State in accordance with international law and extending not more than 200 nautical miles from the baselines from which the breadth of its territorial sea is measured.