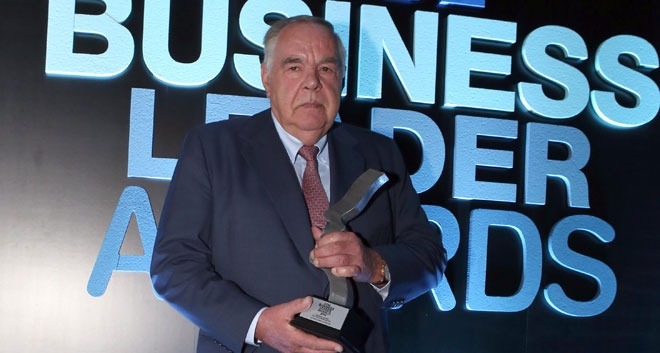 Captain Heinrich Schoeller, Chairman of Columbia Shipmanagement, took to the stage to accept his award as Business Leader in the Shipping Sector at the KEBE Business Leader Awards' ceremony.

After many years of service at sea, Heinrich Schoeller started his career onshore in Germany but was shortly thereafter transferred to Cyprus to assist in the setup of the island's first international ship management company, Hanseatic Shipping Co. Ltd., in 1972.

After the Turkish invasion in 1974, he decided to remain in Cyprus and withstood the difficult years. This, in a sense, was the starting point for the creation of the Cyprus shipping industry. In 1978 he incorporated his own venture, Columbia Shipmanagement, which is today one of the largest shipping companies in Cyprus and one of the most renowned third party shipmanagement companies in the world. Many international shipmanagement companies have since followed his example and put down roots in Cyprus, greatly increasing the use of the Cyprus Registry.

Columbia’s core shipmanagement offices are located in Limassol, Hamburg and Singapore while there are two affiliated offices in Elsfleth and Athens.

Covering a wide spectrum of activities in various sectors of the shipmanagement industry, Columbia offers shipowners a comprehensive and complete shipmanagement service including newbuilding supervision, ship operations and consultancy services. Through its strategic network of world-wide located crewing agencies, Columbia also has access to highly qualified and experienced seagoing personnel.

Captain Schoeller has received many awards over the years, including the Maritime Cyprus Award for his contribution to the island’s shipping industry, his contribution to the town of Limassol (from the Mayor), the Tourism Personality Award as well as a special International Maritime Employer Award from the President of the Philippines with which he has been honoured twice.

Columbia has also been the proud recipient of the International Ship Management Company Award for three consecutive years from The Institute of Transport Management UK for its excellence in shipmanagement. 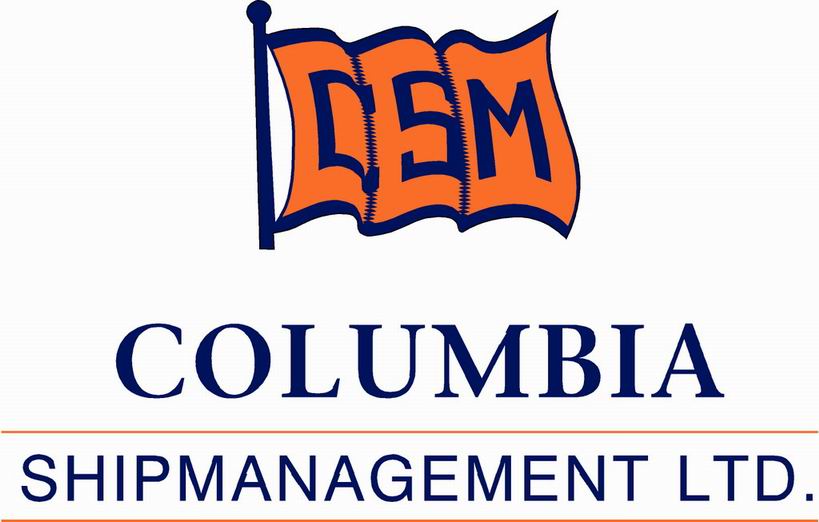