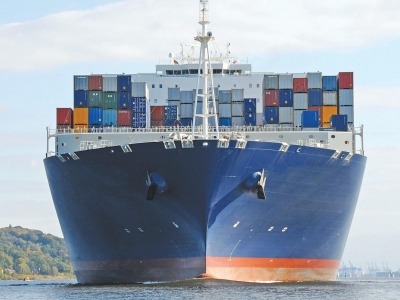 The VGP is a USA Clean Water Act, NPDES permit that authorizes discharges incidental to the normal operation of vessels greater than 79 feet in length.

The Reporting Requirements under the VGP are outlined as follows: 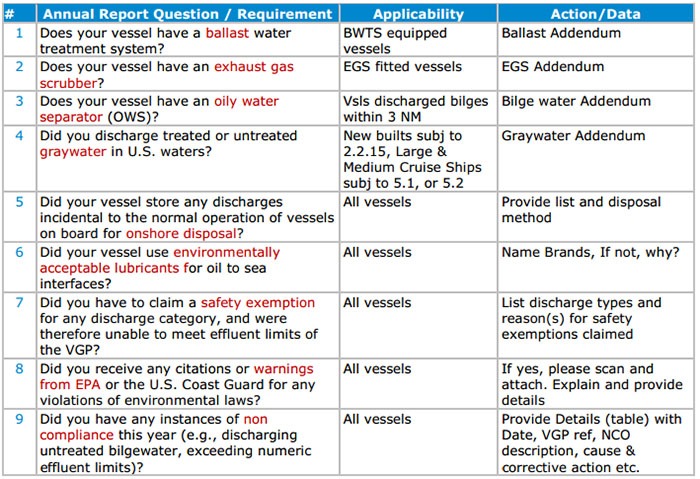 Ship Managers with vessels covered under the 2013 VGP are required to submit the annual report by February 28th of the following year with the first annual report due February 28, 2015 (for activities conducted through December 31, 2014). 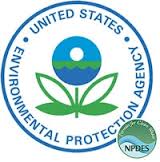