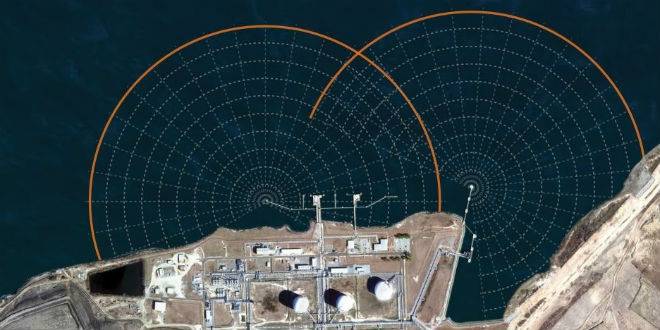 The latest defense system makes Israel “100 percent impervious to all such attacks”, says a senior Israeli Naval officer in a press statement. “The chances of a diver infiltrating the system are zero. The system is proven and constitutes a sea barrier for Israel,” the naval officer explained.
The Israeli Navy is currently installing the system along Israel's northern sea border, and has already installed it along the sea border with the Gaza Strip, Israel Hayom has learned. AquaShield is essentially a sonar system built to detect divers and provide protection for vital infrastructure located at sea and on the coast, such as gas rigs and ports.
Since the early days of Operation Protective Edge, when an amphibious attack perpetrated by Hamas naval terrorists succeeded in infiltrating the Israeli coastline via the sea, Israel realized how vulnerable it was from these small in size, but large in impact attacks.
[Total: 0]