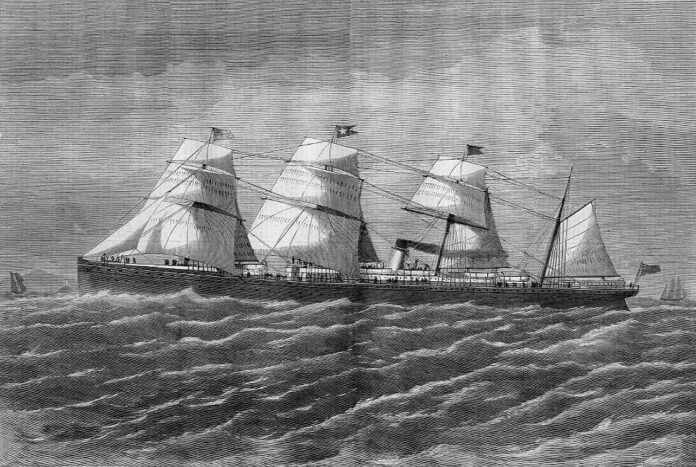 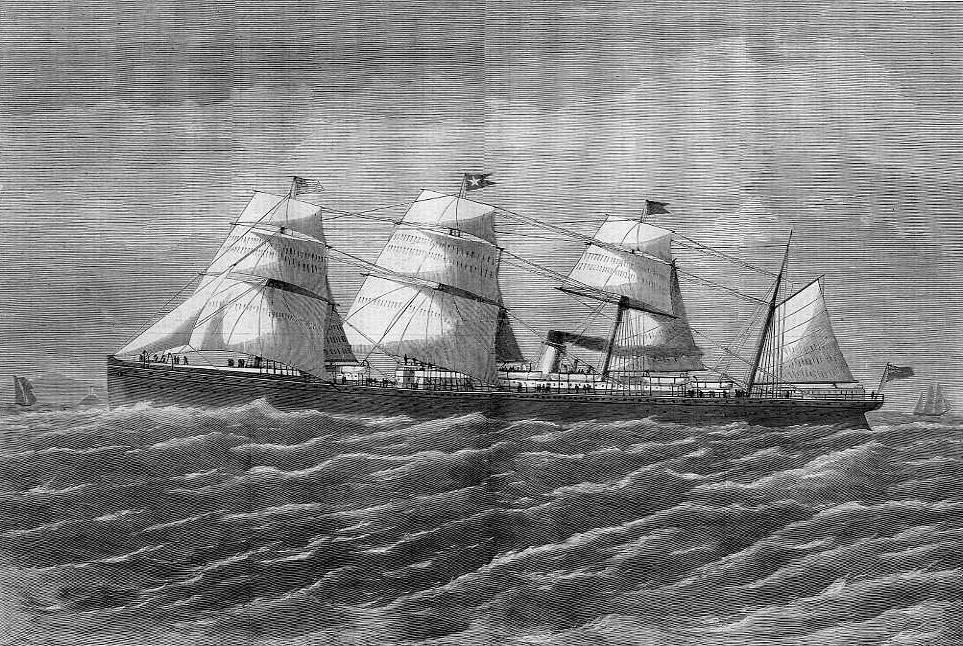 It remained the deadliest civilian maritime disaster in the Northern Atlantic until the sinking of SS La Bourgogne on 2 July 1898 and the greatest disaster for the White Star Line prior to the loss of RMS Titanic 39 years later.