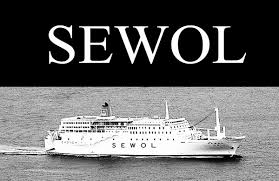 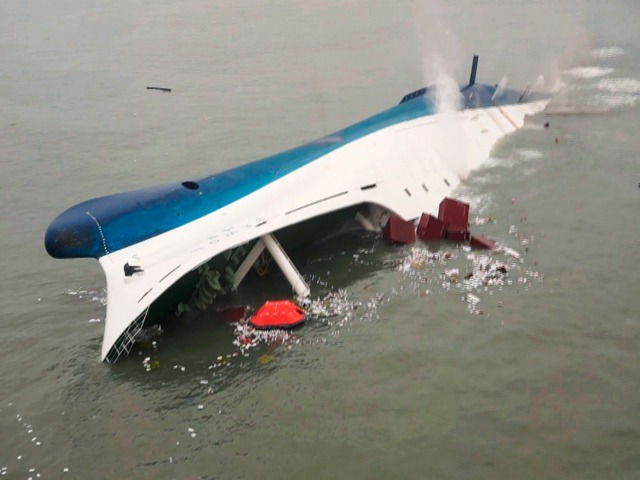 M/V Sewol  was a ferry that was built by the Japanese company Hayashikane Shipbuilding & Engineering Co. Ltd in 1994. She could carry 921 passengers, or a total of 956 persons, including the crew. She had a legal capacity for 180 vehicles and 154 regular cargo containers. The maximum speed of the ship was 22 knots.

The South Korea government's Board of Audit and Inspection revealed that the Korean Register's licensing was based on falsified documents.[19] After the incident, the company reported that the ship was carrying 124 cars, 56 trucks, and 1157 tons of cargo. The amount of cargo carried was twice the legal limit. 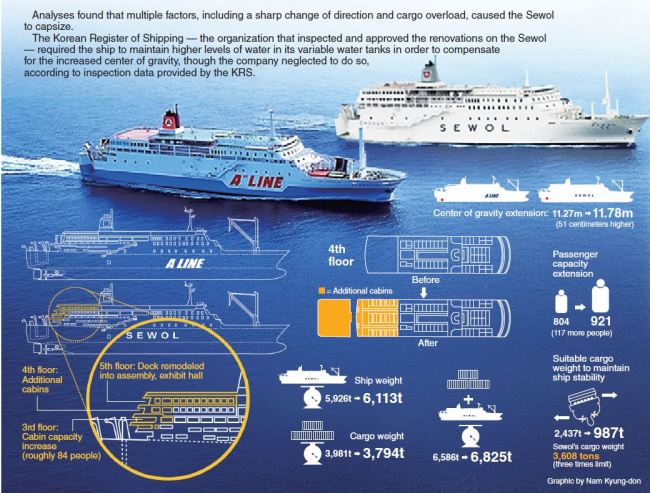 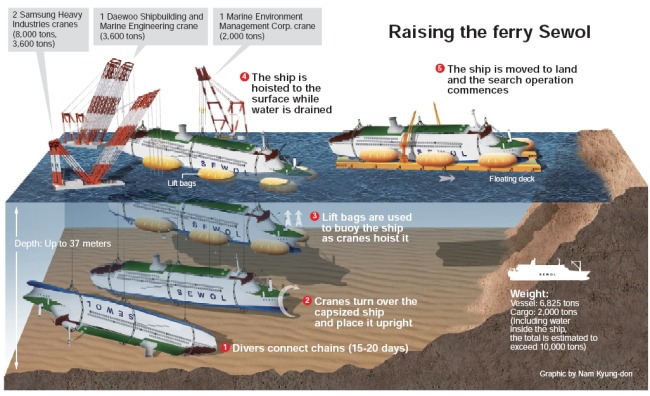