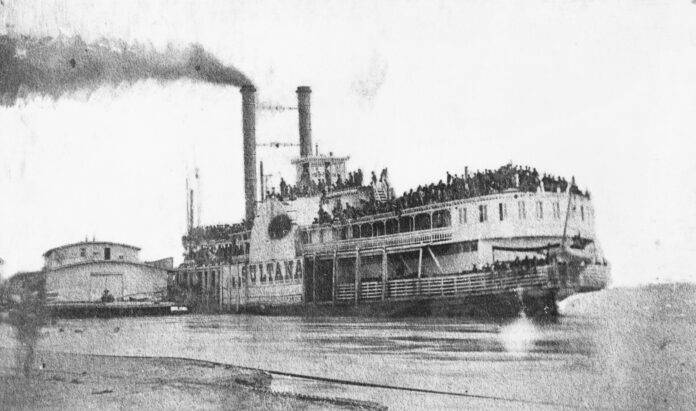 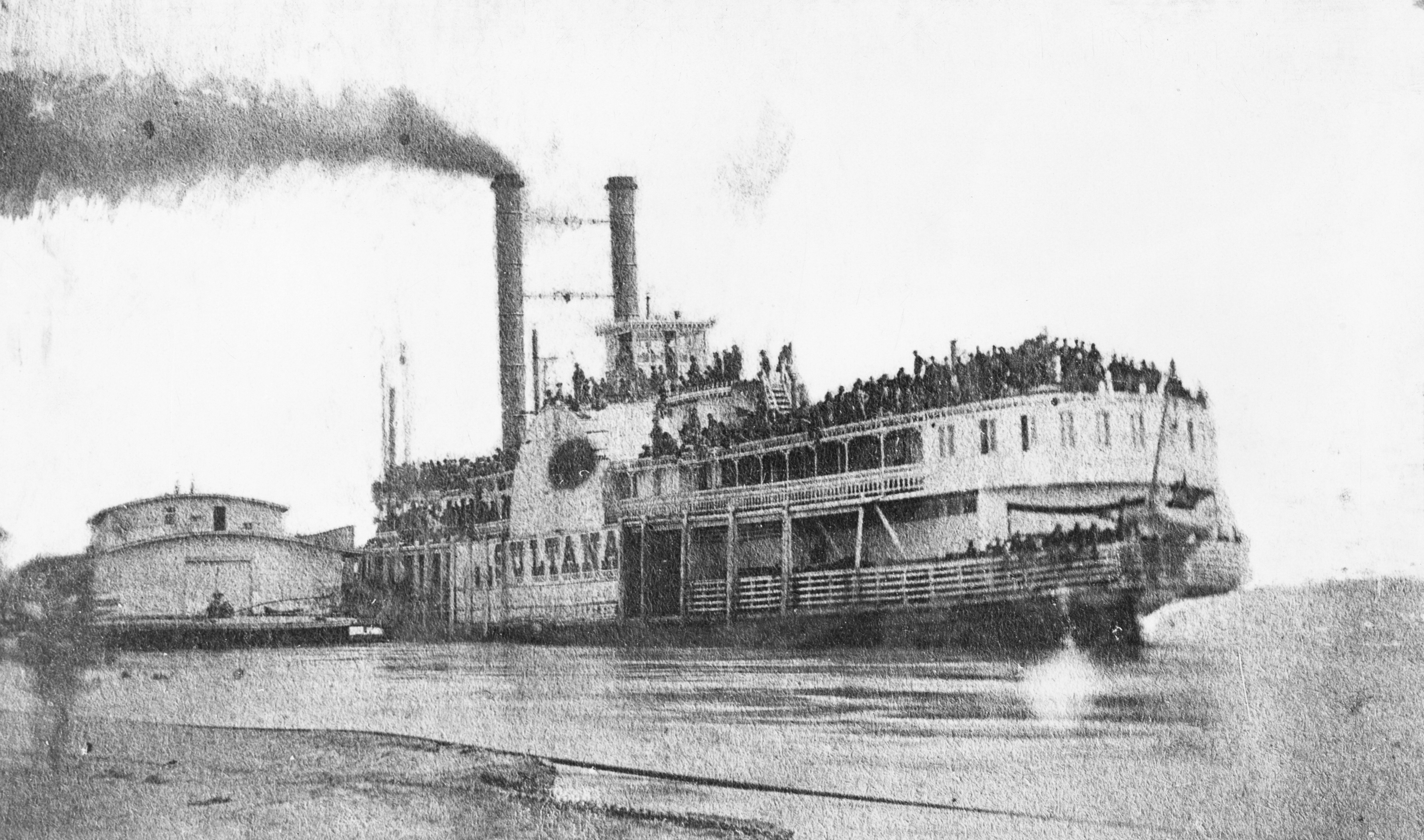 An estimated 1,800 of her 2,427 passengers died when three of the boat's four boilers exploded and she burned to the waterline and sank near Memphis.

This disaster has long since, past and present, been overshadowed in the press by other recent events. John Wilkes Booth, President Lincoln's assassin, was killed the day before.