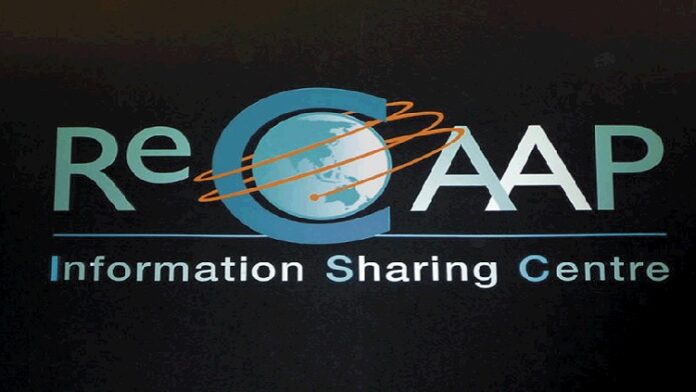 Overall, 38 incidents were reported during this period, an increase over recent years. Notably, the number of incidents in the Straits of Malacca and Singapore during this quarter has doubled compared to the same period in 2014.

PART THREE
Case studies of selected incidents:
• Incidents of robbery onboard vessels while underway in the Straits of Malacca and Singapore
• Incidents of siphoning of ship fuel/oil and hijacking
• Incidents at ports and anchorages in Vietnam 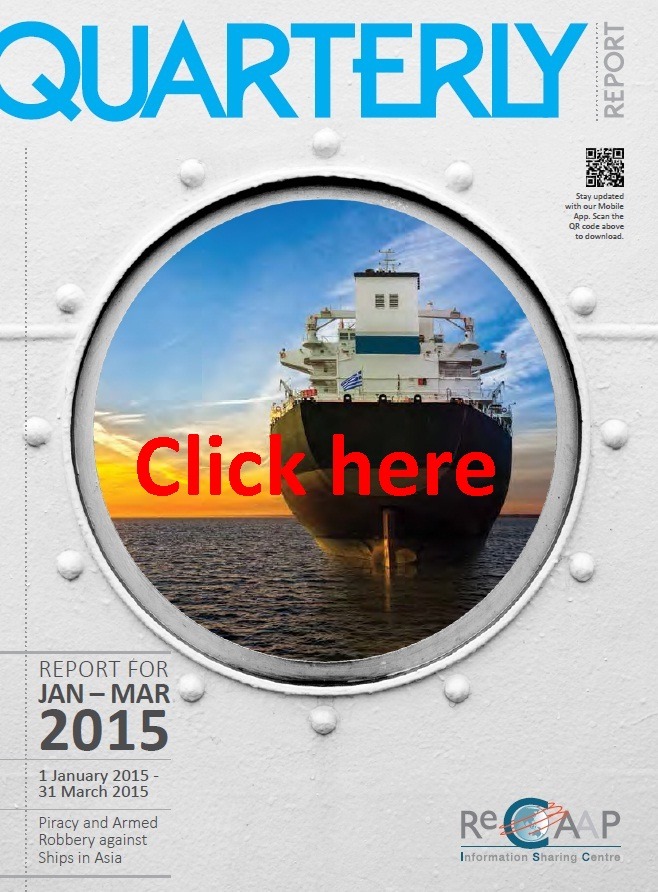