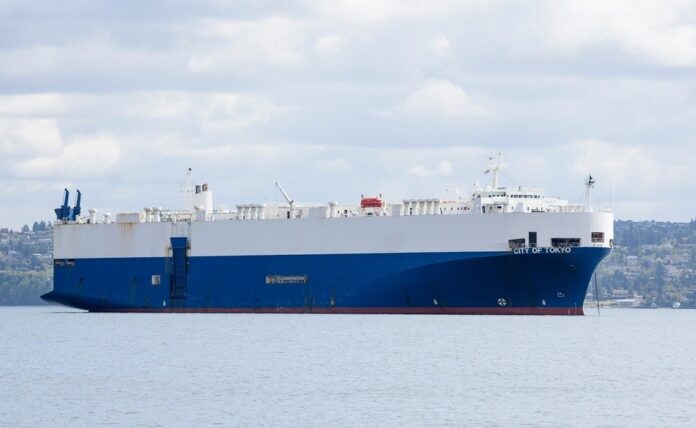 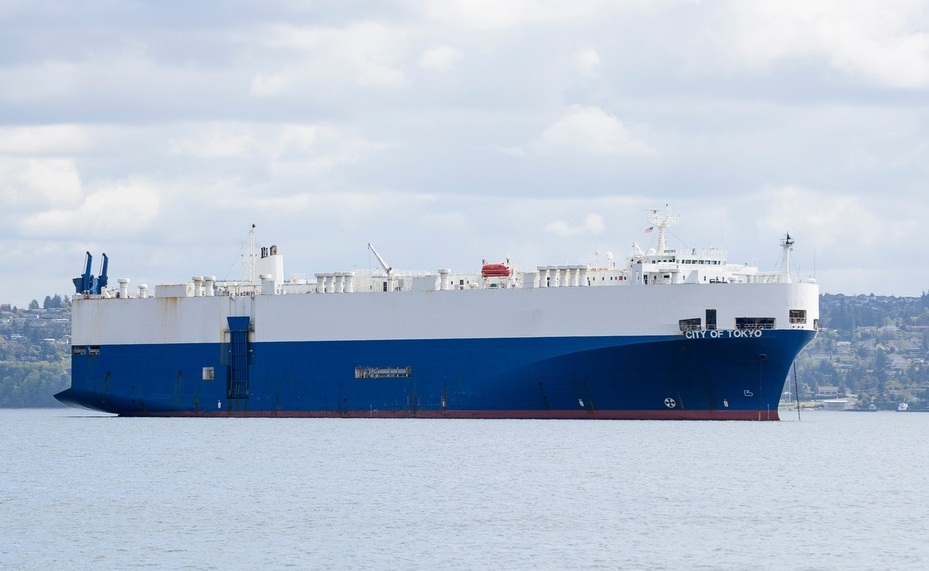 Anchorage, Alaska – AML Ship Management GmbH, a German company, was sentenced in federal court today to pay a total of $800,000 in fines and community service payments for violating the Clean Water Act and the Act to Prevent Pollution from Ships by intentionally discharging 4,500 gallons of oily bilge water into the ocean off the coast of Alaska and then presenting false records to the U.S. Coast Guard. AML Ship Management GMBH is Abou Merhi Lines' core provider of technical and crewing management services.

AML was also ordered to implement a comprehensive Environmental Compliance Plan and was placed on probation for three years. During the term of probation, AML will be subject to a heightened level of scrutiny, including warrantless searches of its vessels and places of business based upon a reasonable suspicion that it is violating the law. Of the total payment, AML will pay $675,000 in criminal fines and $125,000 in community restitution. The community restitution payment will go to the Alaska SeaLife Center to be used for projects and research that have a nexus to the Clean Water Act oil pollution crime committed.

Chief Engineer Nicolas Sassin was sentenced in Oregon last Friday to serve five months of home confinement followed by five years of probation for his role in these offenses. The Court in Oregon found the Chief Engineer Sassin used a special skill due to his engineering abilities to commit his Clean Water Act crime.

Defendant AML is the operator of the Motor Vessel City of Tokyo. The M/V City of Tokyo is a vehicle carrier vessel that operates under the flag of the Republic of Liberia. It was built in 1987, weighs approximately 42,247 gross tons, and is 603 feet long. Defendant Nicolas Sassin worked as the Chief Engineer of the M/V City of Tokyo between May 28, 2014 and September 6, 2014, when the vessel arrived in Oregon and was contacted by the United States Coast Guard.

As the operator of the M/V City of Tokyo, AML was responsible for operating the Oil Water Separator (OWS) and maintaining an accurate Oil Record Book (ORB). As the Chief Engineer, Nicolas Sassin was responsible for the pollution control equipment in the M/V City of Tokyo’s engine room, including running the OWS and for maintaining the Oil Record Book (ORB).

On or about August 29, 2014, AML knowingly discharged oily bilge water into the United States’ Exclusive Economic Zone off the coast of Alaska which may have affected natural resources belonging to, appertaining to, and under the exclusive management authority of the United States and in a quantity that may be harmful.

AML admitted that while the M/V City of Tokyo was approximately 165 nautical miles south of the Aleutian Islands, specifically Sanak Island, Alaska, the Chief Engineer used an illegal pump system to knowingly discharge approximately 4,500 gallons of oily bilge water directly overboard. The illegal pump system consisted of a fabricated flanged fitting that connected the overboard discharge valve and pipe to a pneumatic Wilden pump. The pump’s suction was connected to a hose that was fed down the sounding tube for the bilge holding tank. The illegal pump system allowed the vessel’s crew to discharge oily bilge water from the bilge holding tank directly overboard without processing it through the required pollution prevention equipment (OWS and oil content meter). The overboard discharge created a sheen in the water off the stern of the vessel, and this was witnessed by crewmembers aboard the M/V City of Tokyo. The illegal pump system was dismantled prior to the vessel’s arrival in Portland.

AML knowingly failed to maintain an accurate ORB as required by the Act to Prevent Pollution from Ships (APPS).

Chief Engineer Sassin and AML also failed to record this discharge of oil into the sea by way of the illegal pump system and overboard discharge valve in the M/V City of Tokyo’s ORB, and knowingly presented and/or had available for inspection by the United States Coast Guard a false and fictitious ORB when the M/V City of Tokyo arrived in Portland, Oregon on September 5, 2014.

“The year is 2015, and unfortunately oil pollution from ships continues to be a worldwide problem,” noted First Assistant United States Attorney Kevin Feldis. “AML and Mr. Sassin failed to uphold their obligations to protect our environment when they knowingly discharged oily water into the ocean within the Exclusive Economic Zone off the Coast of Alaska. The criminal fine, Environmental Compliance Plan, community service payment and probationary conditions ordered by the Court are all appropriate sanctions and remedies, and will hopefully serve to prevent future crimes.”