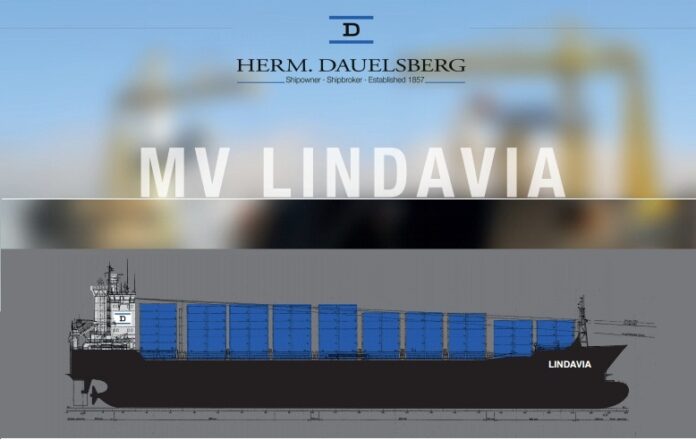 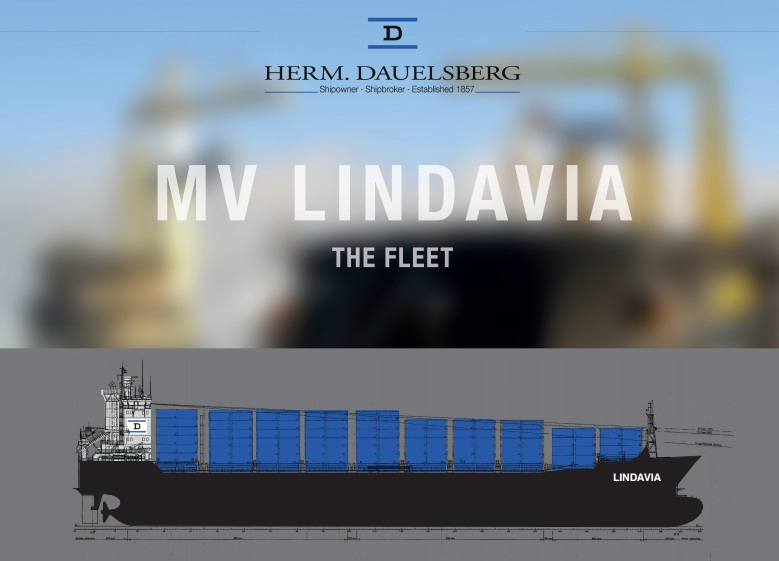 Anchorage, Alaska – Herm. Dauelsberg GmbH & Co. KG, a German company, was sentenced in federal court today to pay a total of $750,000 in fines and community service payments for violating the Act to Prevent Pollution from Ships by intentionally discharging 1,780 gallons of oily water into the sea off the coast of Alaska and then presenting false records to the U.S. Coast Guard. The German company was already on three-year probation after paying $1.25 million in penalties for dumping oily water from its ship M/V Bellavia off California in 2013.

Herm. Dauelsberg was also ordered to implement a comprehensive Environmental Compliance Plan and was placed on probation for three years. During the term of probation, Herm. Dauelsberg will be subject to a heightened level of scrutiny, including warrantless searches of its vessels and places of business based upon a reasonable suspicion that it is violating the law. Of the total payment, Herm. Dauelsberg will pay $600,000 in criminal fines and $150,000 in community restitution. The community restitution payment will go to the National Fish and Wildlife Foundation to be used for research, projects, and education designed to study and/or benefit the marine environment within the Exclusive Economic Zone of the United States off the coast of Alaska and/or the natural resources or wildlife contained therein near Alaska.

Defendant Herm. Dauelsberg is the operator of the Motor Vessel Lindavia. The M/V Lindavia is a cargo container ship, built in 1996, that operates under the flag of the Republic of Liberia. It is a vessel of 23,825 gross tons, has a displacement of 40,932 metric tons, and is 617 feet long. On February 11, 2015, the vessel arrived in Dutch Harbor, Alaska and was boarded by the United States Coast Guard on February 12, 2015. 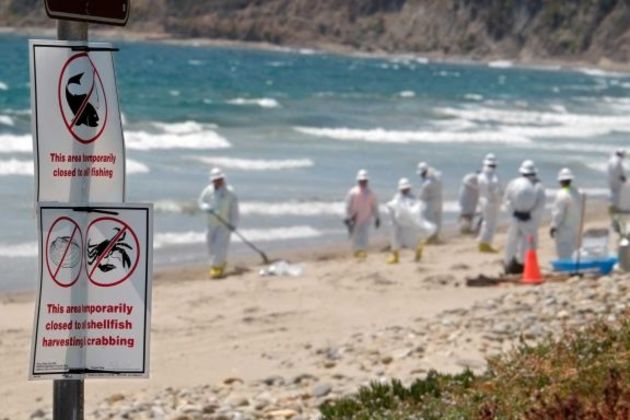 Between January 27, 2015 and February 11, 2015, the M/V Lindavia travelled from South Korea, to China, and thereafter travelled through the Exclusive Economic Zone of the United States off the coast of Alaska arriving in Dutch Harbor, Alaska the night of February 11, 2015. As the operator of the M/V Lindavia, Herm. Dauelsberg was responsible for operating the Oil Water Separator (OWS) and maintaining an accurate Oil Record Book (ORB).

During the transit from China to Dutch Harbor, Alaska between January 31, 2015 and February 6, 2015, on at least five separate days, Herm. Dauelsberg knowingly discharged at least 1,430 gallons of oily water directly overboard. Crewmembers used a pump system with hoses fed down through an overboard discharge point to illegally discharge oily water directly overboard. Crewmembers pumped oily water from a cargo hold into 55-gallon drums on the main deck and then pumped the oily water from the 55-gallon drums through the hoses directly overboard. On February 11, 2015, while the vessel was approximately 100 miles off the coast of Dutch Harbor, Alaska, crewmembers operated the fixed hydraulic bilge system for the bilge under the cargo hold and knowingly discharged at least 350 gallons of oily water directly into the sea. This illegal discharge occurred within the United States’ Exclusive Economic Zone off the coast of Alaska into the Bering Sea.

Herm. Dauelsberg knowingly failed to record the discharges of oil into the sea in the M/V Lindavia’s ORB. Herm. Dauelsberg knowingly failed to maintain an accurate ORB as required by the Act to Prevent Pollution from Ships (APPS), and knowingly presented the false and fictitious ORB to the United States Coast Guard and had it available for inspection by the United States Coast Guard when the M/V Lindavia arrived in Dutch Harbor, Alaska on February 11, 2015. Herm. Dauelsberg knew that its use of the pump and hose system, its use of the cargo hold bilge system to discharge oil, and its failure to records the transfers and discharges of oil were illegal. 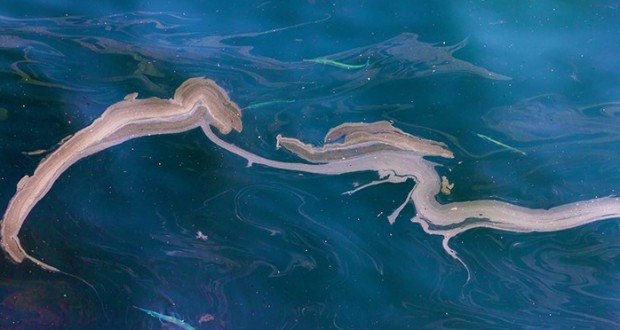 “This is the second conviction and sentence in the last 10 days stemming from the intentional and illegal discharge of oil from cargo ships into waters off the coast of Alaska,” said Kevin Feldis, First Assistant United States Attorney. “There is no excuse for this conduct. Companies that seek to profit from transporting cargo across the world’s oceans have a responsibility to likewise invest in following the law.” In this case, Feldis described that “35,000 gallons of heavy fuel oil leaked into the ship’s cargo hold because a bulkhead had corroded and a hole developed in a fuel tank. The ship left port in South Korea and headed to Alaska before this heavy fuel oil was cleaned from the bilge area below the cargo hold, ultimately resulting in the crew illegally and intentionally discharging a mix of sea water and heavy fuel oil that accumulated in that bilge area.”

The M/V Lindavia was initially inspected and detained in Dutch Harbor, Alaska by the United States Coast Guard marine inspectors. This case was investigated by the U.S. Coast Guard Investigative Service and the U.S. Environmental Protection Agency Criminal Investigation Division.