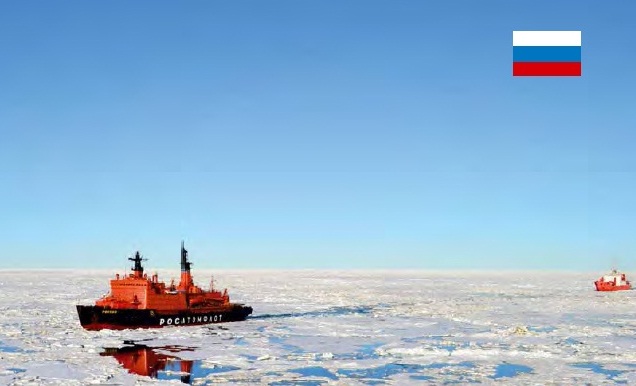 The United Nations Division for Ocean Affairs and the Law of the Sea issued a Notice stating that the Russian Federation presented a partially revised submission regarding the limits of its continental shelf beyond 200 nautical miles from the baseline from which the breadth of its territorial sea is measured with respect to the Arctic Ocean. An Executive Summary of the submission can be downloaded by clicking the below image.

The basis for the extension of rights to the extended continental shelf in the Arctic Ocean is the identity of the submitted areas to the continental shelf, as well as the OLCS position under Article 76 of the Convention at a distance of more than 200 nautical miles from the baselines from which the breadth of the territorial sea is measured. In the case of the Russian Federation, this distance coincides with the boundary of the Russian exclusive economic zone.