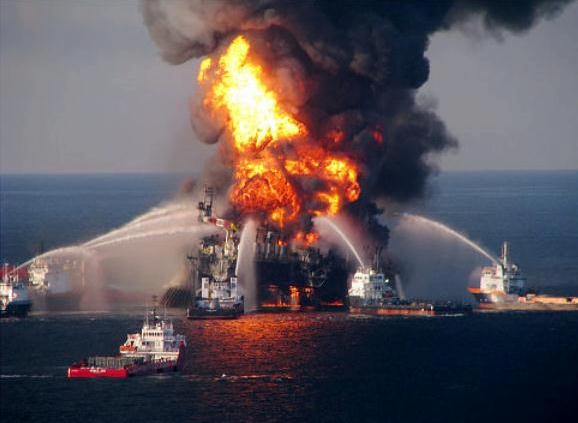 Revised offshore safety case regulations in the UK will help to safeguard both workers and the environment, according to the Institution of Occupational Safety and Health (IOSH). The Offshore Installations (Offshore Safety Directive) (Safety Case etc) Regulations 2015 (SCR 2015) came into force earlier this month.

They apply to all oil and gas operations in UK waters and replace the 2005 regulations. They are the UK’s response to the EU’s Offshore Safety Directive, which requires a more joined-up approach to offshore safety after it was found that the existing national regulatory frameworks were too fragmented.The SCR 2015 states that its primary aim is to “reduce the risks from major accident hazards to the health and safety of the workforce employed on offshore installations or in connected activities”. It is also intended that there will be more protection of the marine environment and coastal economies from pollution and ensure there will be better response mechanisms if an incident occurs.Allison Laws, Chairman of the Offshore Group at IOSH, believes the new regulations will mean a much more joined-up approach to safety in the industry.

She said:“The new regulations will help to protect thousands of workers in the offshore industry. It is vital that all operators follow the regulations and they will feel the benefits of doing so. After all, safety and health is an investment, not a cost.”The EU directive was published following the Deepwater Horizon accident in the Gulf of Mexico in April 2010, when the oil rig exploded, 11 workers died and millions of gallons of crude oil were released into the sea.The directive also requires the creation of an offshore competent authority.

The notification must be followed by submission of a safety case, for the OSDR’s acceptance, before the installation can be operated. Ian Waldram, a member of the IOSH Offshore Group committee, said it was important operators familiarise themselves with the changes. He said: “Whilst the agreed intention was to minimise changes to the 2005 UK legislation, judged by many as a ‘best in class’ regulatory regime, there are in fact a significant number of changes – some small, others more significant.“All OSH professionals working in the UK sector are advised at least to review the detailed guidance to the revised regulations to determine whether and how the processes and responsibilities in the organisation(s) they advise may need to be updated or reinforced.”

UK MAIB: Study on application and usability of ECDIS