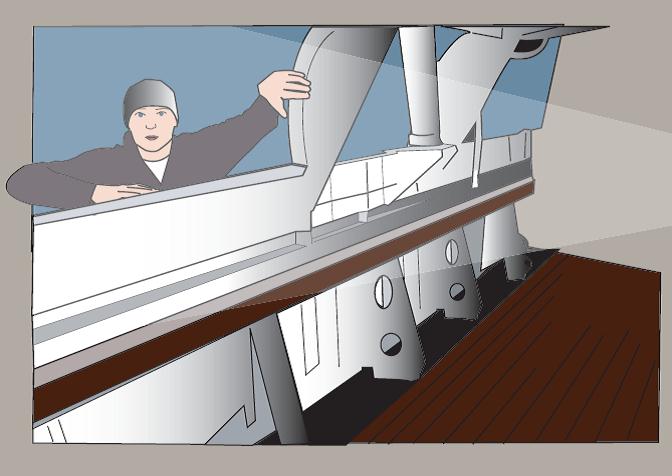 The American P&I Club has issued an alert to warn that the number of persons trying to stowaway on board ships in Durban and Cape Town is increasing.

Shipowners are recommended to implement appropriate preventative measures. It is the obligation of the crew, in South Africa, to check the identity of all people coming on board ship. If unauthorized persons are allowed aboard the shipowner is liable for the consequences, including repatriation costs where relevant.

It is recommended that: