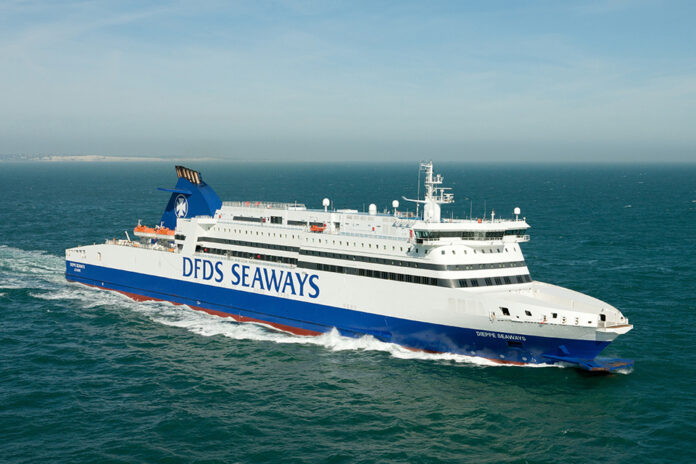 The UK Marine Accident Investigation Branch (MAIB) issued the report of its investigation of the fire on Ro-Ro passenger ferry Dieppe Seaways while approaching the Port of Dover on 1 May 2014. Two crew members and a firefighter were seriously injured. An uncontrolled fore broke out in the furnace of the port thermal oil heater. The vessel was met on arrival at the berth by a team of firefighters, but liaison between the crew and the firefighters was incomplete. When entry into the space was attempted, a backdraft resulted in a fireball that caused a number of casualties.

On 1 May 2014, the DFDS A/S ferry Dieppe Seaways was approaching the Eastern Ferry Terminal at the Port of Dover when an uncontrolled fire broke out in the furnace of the port thermal oil heater.

The investigation has identified that a crack in the thermal oil heater coil allowed thermal oil to enter the furnace, resulting in an uncontrolled furnace fire. It is concluded that the coil failed as a result of stress caused by the weld securing the refractory insulation support plate.

Recommendations have been made to the thermal oil heater manufacturer, Prozess-Wärmeträgertechnik GmbH (2015/148), to investigate alternative methods of securing the refractory insulation plate; the ship’s classification society, Det Norske Veritas Germanischer Lloyd (2015/149), to provide additional guidance to its surveyors with regard to examining thermal oil heaters; Kent Fire and Rescue Service (2015/150) in respect of shipboard training and procedures; and both Det Norske Veritas Germanischer Lloyd and DFDS A/S (2015/151), to review the suitability of dry powder as a fixed fire-extinguishing medium for use in thermal oil heater furnaces. 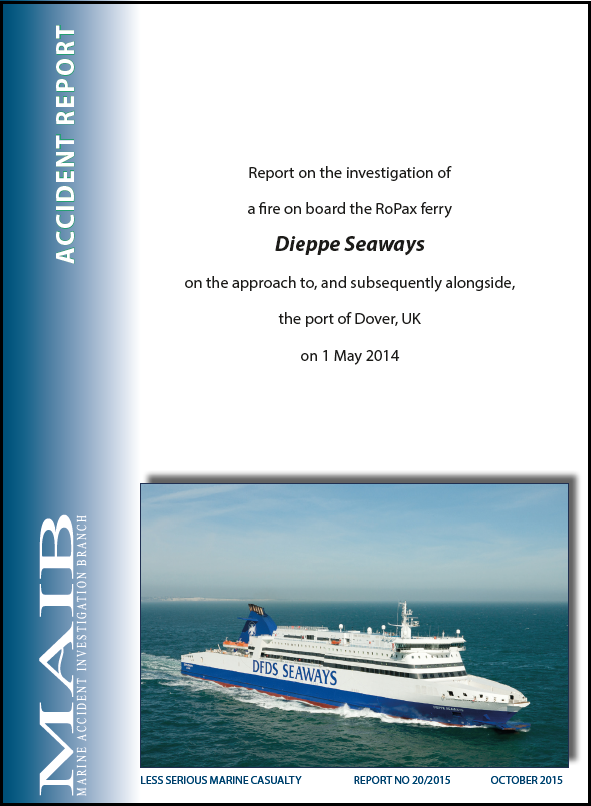