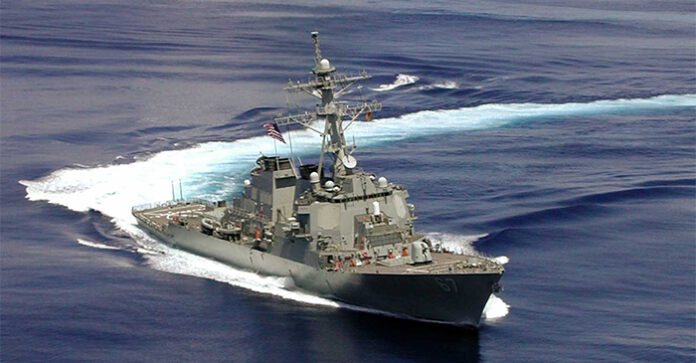 USS Cole (DDG-67) is a guided missile-equipped destroyer homeported in Norfolk. While on patrol duty in the Indian Ocean, Cole entered the port of Aden, Yemen for routine refueling on 12 October 2000. Several hours later, while refueling was underway, a small craft approached the port side amidships. As the small craft made contact with Cole’s hull, it exploded, creating a large hole (about 40 feet in diameter) in the side of the destroyer. The explosion killed 17 sailors and injured another 39. The destroyer was severely damaged, but returned to Norfolk on the heavy-lift ship Blue Marlin. USS Cole returned to service on 29 November 2003. The Al Qaeda terrorist group claimed responsibility for the attack. 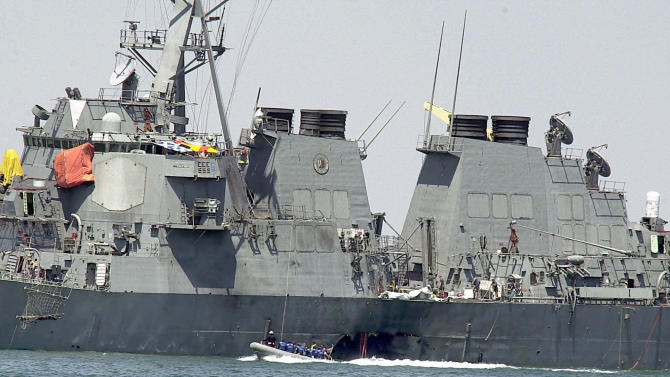 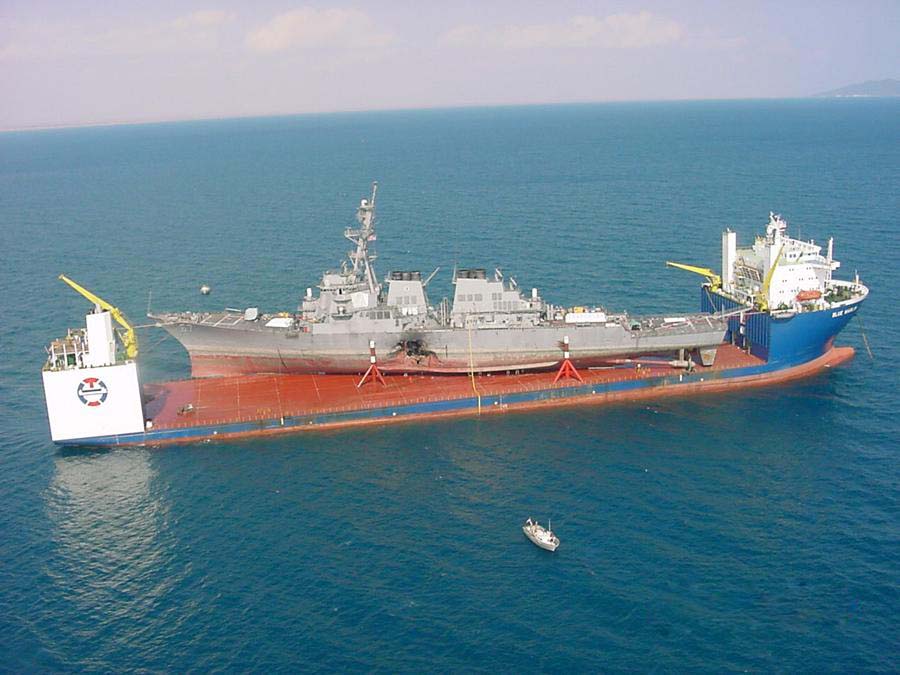