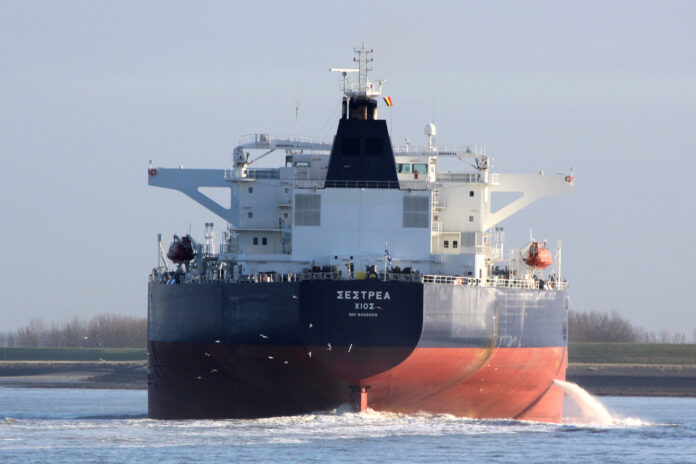 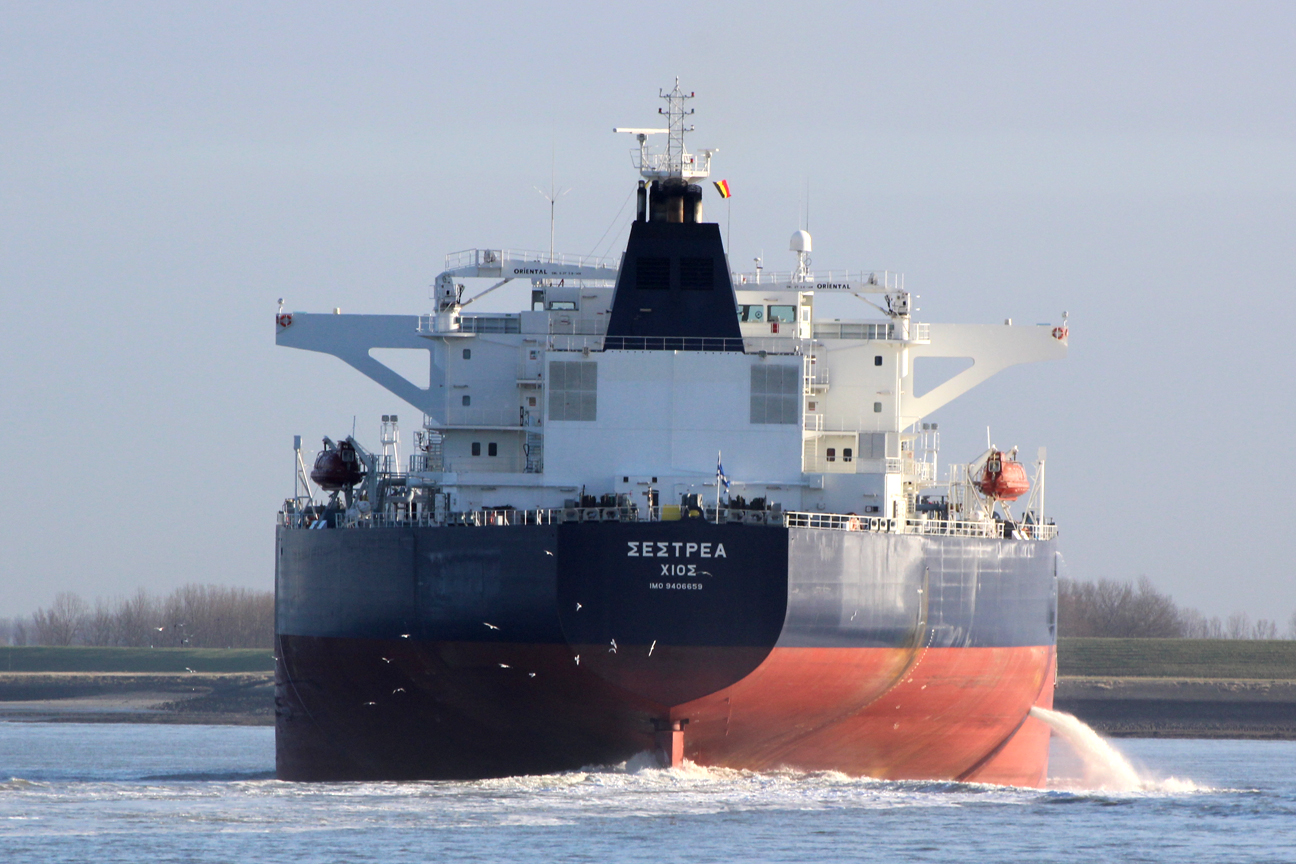 Greek ship management company Chandris (Hellas) Inc. has been fined with US$ 1 million for dumping oily waste into the waters off Texas and falsifying its oil record book.

The company pleaded guilty to violations of the Act to Prevent Pollution from Ships on Tuesday in Corpus Christi federal court, as reported by the Associated Press.

Chandris was ordered by the court to pay an USD 800,000 fine and a USD 200,000 community service payment to the National Marine Sanctuary Foundation.

In December, 2014, the chief engineer of the Chandris-operated M/V Sestrea - an 81,502 ton oil tanker - failed to document that the ship had dumped directly into the sea oily waste that should have been disposed through a separator aboard the vessel or burned in the ship’s incinerator, the Associated Press reports.

The company has also been put on three years of probation.

Chandris (Hellas) Inc. specializes in the management and operation of tankers and bulk carriers from its Piraeus base. The vessels are owned by individual companies and are registered in their majority under the Greek flag. Based on the information on the company’s website, Chandris has 23 ships under its management, ten bulkers and thirteen tankers.