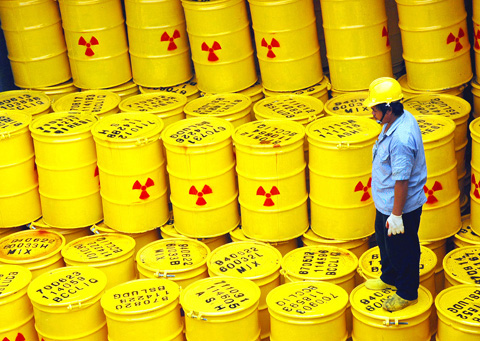 Updated guidelines for the application of the de minimis (exempt) concept for radioactive substances which may be considered for dumping at sea have been adopted by Contracting Parties to the treaties which regulate the dumping of wastes at sea.

The guidelines refer to the latest advice from the International Atomic Energy Agency (IAEA), including a new procedure to assess doses to workers and members of the public and a similar approach for assessing doses to marine flora and fauna, based on the updated IAEA Safety Standards for protection of people and the environment and recent recommendations by the International Radiological Protection Commission (ICRP) on protection of humans and the environment. While both the London Convention and Protocol ban the dumping of radioactive wastes, certain materials may assigned as “de minimis” (exempt), including natural radionuclides (atoms that have excess nuclear energy, making them unstable) in the environment and in raw materials. De minimis materials could also include materials which have undergone some process which could affect the natural radionuclide composition, but which are deemed not to warrant radiological control since the potential exposure to radiation is too small to warrant regulatory control.

The guidance notes that all materials contain natural radionuclides. Sometimes human activities can result in changes to their concentrations, thus potentially increasing radiation doses. If this occurs, an activity could be subjected to radiological control. Previous human activities, particularly nuclear weapons testing in the atmosphere, have also introduced new radionuclides to the environment and slightly enhanced the overall concentrations of radionuclides. The IAEA advice provides for two distinct categories in relation to the de minimis question: first, cases in which the radionuclide constituents of a candidate material can be automatically (i.e. without further consideration) defined as de minimis; and second, cases in which a specific assessment is required to determine whether the candidate materials are de minimis or not.

In deciding whether candidate materials for dumping at sea could be regarded as ”non-radioactive” (ie de minimis) and therefore may be disposed of at sea, the guidelines recommend that authorities take steps to determine that the radiation risks to individuals caused by the exempted practice or source are sufficiently low that they do not pose any risk and that the exempted practices and sources are inherently safe.

A similar assessment should be carried out in relation to possible impacts on flora and fauna.

The guidance will be made available in due course on the London Convention and Protocol website. 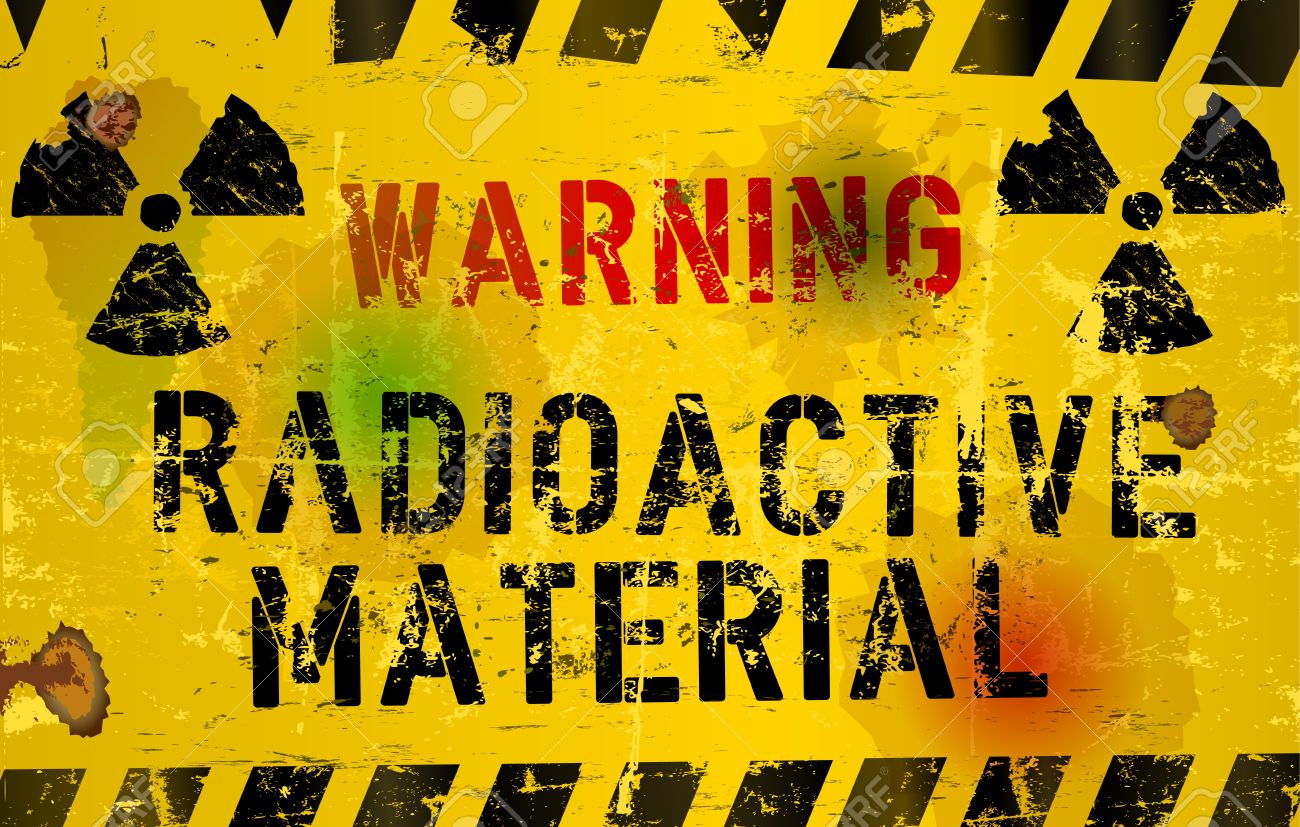