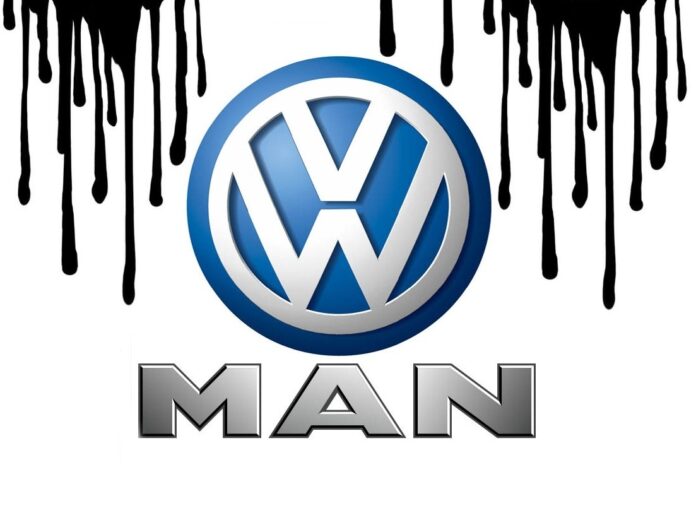 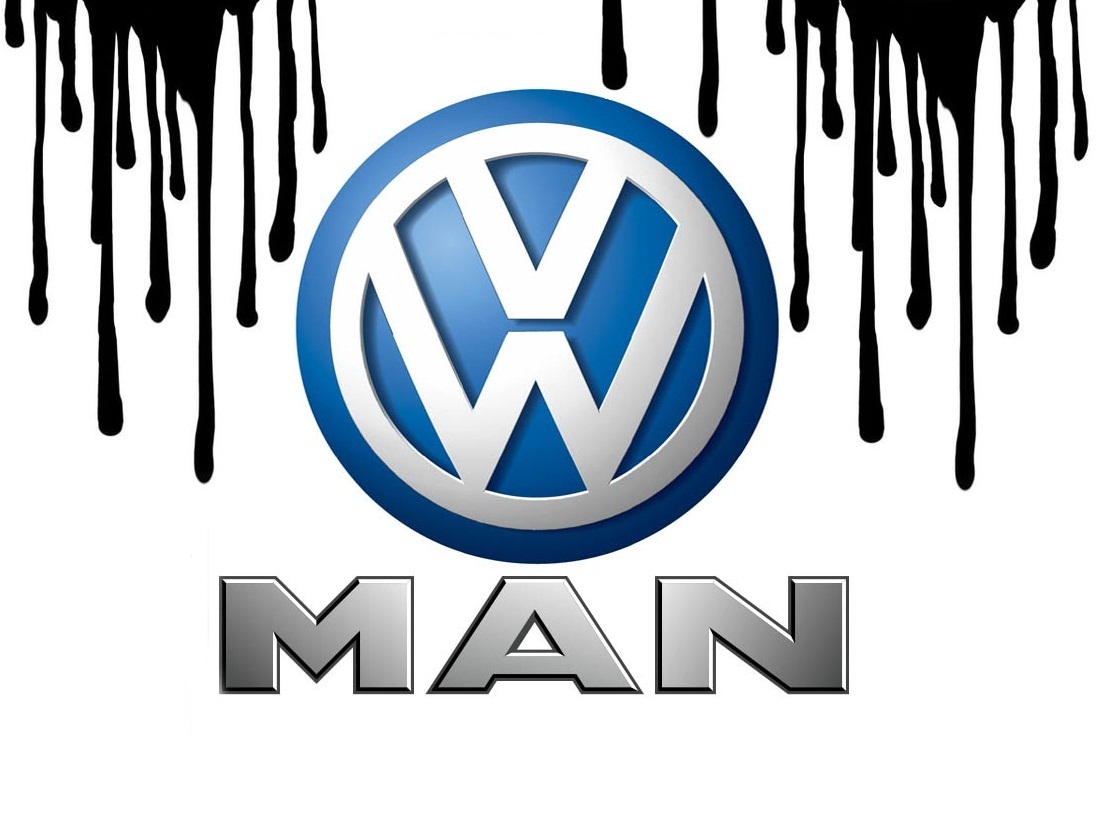 Norwegian shipowner I.M. Skaugen has disclosed it is seeking $50 million in compensation from a marine unit of Volkswagen VOWG_p.DE for rigging performance tests of ship engines produced over a decade ago. I.M. Skaugen alleges that the specifications of the six engines it bought from MAN were misleading and it is seeking compensation for higher fuel use than specified over the expected 30-year lifetimes of the engines. VW now owns 75 percent of MAN Diesel and Turbo SE, although it was not an owner of MAN when the engines were made. MAN supplied the engines to Skaugen in 2002-03 and has legal counter-claims over contracts with Skaugen.

VW first acquired a stake of 22 percent in MAN in 2006.I.M. Skaugen has decided to publicise the case, filed in a Singapore court in July, because it sees similarities between MAN's handling of the ship engine tests under VW ownership and the German company's response to the biggest scandal in its 78-year history, caused by cheating diesel car emissions tests. "We have tried to engage MAN for quite some time to sort out these problems. In 2012 we were promised transparency and we were promised that they would do whatever they could to settle the issues," CEO Morits Skaugen told Reuters."My goal here is to highlight that the method being applied, the software, is the same. The purpose seemed to be the same, to conceal the fact that these engines do not meet the promised standards, whether it is fuel consumption or emissions.”A VW spokesman contacted by Reuters declined to comment.

VW acquired a controlling 55 percent stake in MAN in 2011, up from almost 30 it had held since 2007, and now owns 75 percent. MAN admitted in 2011 that some of its factory tests of four-stroke marine diesel engines may have been rigged to show artificially low fuel use. A MAN spokesman said the company has worked to compensate clients since but has not published a list of those affected and has been unable to settle with I.M. Skaugen. In July 2015, I.M. Skaugen filed a $20 million demand in a Singapore court for compensation from MAN for the six engines which it says were underperforming.

Skaugen said the company would revise up the amount to $50 million to reflect new estimates for fuel and other costs."We are just asking for a refund," Skaugen said. Jan Dietrich Mueller, head of group communications and marketing at MAN, said in an email to Reuters it "had tried to amicably settle these issues out of court and had been negotiating with this customer for several months." However, talks between MAN and Skaugen have now collapsed."The customer (I.M. Skaugen) had cancelled the negotiations unilaterally," Mueller said.

Skaugen says that the two companies had been near to an overall settlement but that MAN withdrew support for its chief negotiator, prompting a collapse. Mueller added that MAN also has "substantial outstanding claims" against Skaugen linked to "different supply contracts." He declined to give details but Skaugen said MAN's biggest demand is for 10.5 million euros ($11.93 million) in damages from I.M. Skaugen in the Danish Institute of Arbitration for failure to accept two other engines it had ordered. Skaugen said it would not have placed the order had it known about the underperformance of the other four.In 2013, an Augsburg court fined MAN 8.2 million euros for violating laws with the misleading test results of dozens of marine diesel engines, including those sold to Skaugen.

Software in the factory computers allowed displays to show lower fuel consumption than in reality, the court said. Mueller said that the company had since overhauled the tests and done everything possible to settle disputes.