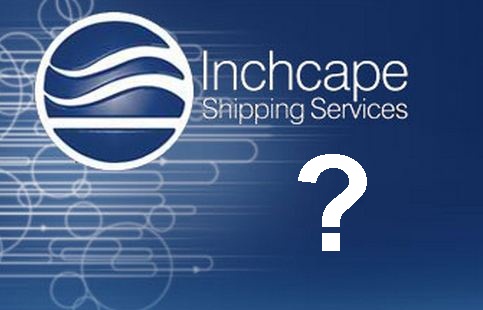 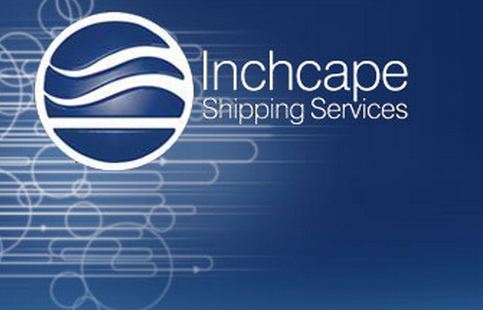 The US government has joined a lawsuit alleging that Inchcape Shipping Services Holdings Limited and certain of its subsidiaries (collectively, Inchcape) violated the False Claims Act by knowingly overbilling the U.S. Navy for ship husbanding services from years 2005 to 2014. Inchcape is a marine services contractor headquartered in the United Kingdom.

As a ship husbanding services provider, Inchcape arranged for the provision of goods and services to Navy ships at ports in several regions throughout the world, including southwest Asia, Africa, Panama, North America, South America and Mexico. Inchcape’s services typically included the provision of food and other subsistence items, arrangement of local transportation, waste removal, telephone services, ship-to-shore transportation and force protection services. The lawsuit, which was unsealed today, alleges that Inchcape knowingly overbilled the Navy by submitting invoices that overstated the quantity of goods and services provided, billed at rates in excess of applicable contract rates and double-billed for certain goods and services.

“Those who contract with the federal government and accept taxpayer dollars must follow the rules,” said Principal Deputy Assistant Attorney General Benjamin C. Mizer, head of the Justice Department’s Civil Division. “The Department of Justice will not tolerate contractors who submit false claims to defraud the armed forces or any other agency of the United States.”

“Ensuring that federal contractors deliver the goods and services at the agreed upon prices in return for receiving the taxpayers’ money is a priority for the U.S. Attorney’s Office,” said U.S. Attorney Channing D. Phillips of the District of Columbia. “This lawsuit reflects our commitment to combat fraud against federal government agencies.”

The lawsuit was brought under the qui tam, or whistleblower, provisions of the False Claims Act by three former employees of Inchcape, Noah Rudolph, Andrea Ford and Lawrence Cosgriff. Under the act, a private citizen may bring suit on behalf of the United States and share in any recovery. The government may intervene in the case, as it has done here. The False Claims Act allows the government to recover treble damages and penalties from those who violate it.

The lawsuit was brought under the whistleblower provisions of the False Claims Act by three former employees of Inchcape, Noah Rudolph, Andrea Ford and Lawrence Cosgriff.

The case is being handled jointly by the Civil Division’s Commercial Litigation Branch and the U.S. Attorney’s Office of the District of Columbia, with assistance from the Department of the Navy and the Naval Criminal Investigative Service.

The case is captioned United States ex rel. Rudolph v. Inchcape Shipping Services Holdings Limited, et al., No. 1:10-cv-01109 (D.D.C). The claims alleged in the case are allegations only, and there has been no determination of liability.