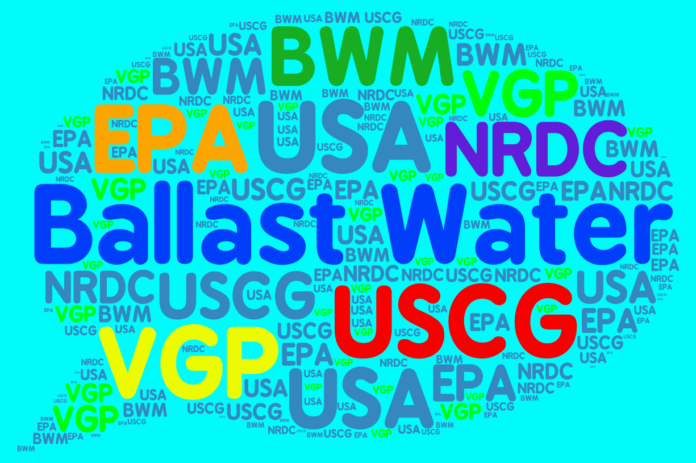 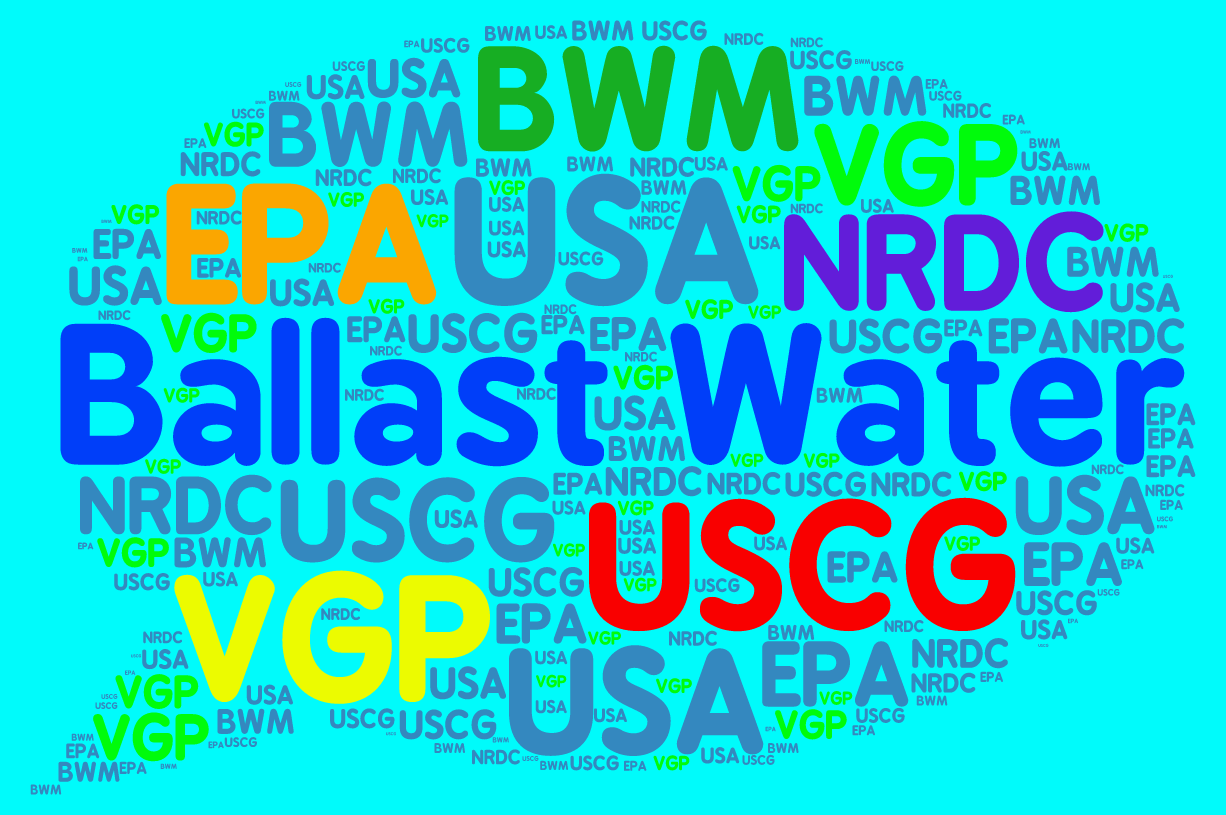 On October 5, 2015, the United States Court of Appeals for the Second Circuit issued a 65-page decision holding that, for the most part, the 2013 Vessel General Permit (VGP) promulgated by the Environmental Protection Agency (EPA), was arbitrary, capricious, and not in accordance with the law. The court declined, though, to vacate the VGP, but allowed it to remain in effect until the EPA issues a new VGP.

The 2013 VGP had adopted, almost completely, the standards established in the International Convention for the Control and Management of Ships’ Ballast Water and Sediments, 2004 (BWM Convention). What had looked like a settled and deliberate process for encouraging final adoption of the BWM Convention has suddenly been derailed. Nations and other stakeholders that had calculated that the coming into force of the Convention would largely provide for a uniform international regime may now have to go back to the drawing boards. The major incentive for nations that have been planning to ratify the BWM Convention has been eliminated, as it is unlikely that the ultimate US regime will be consistent with that Convention. 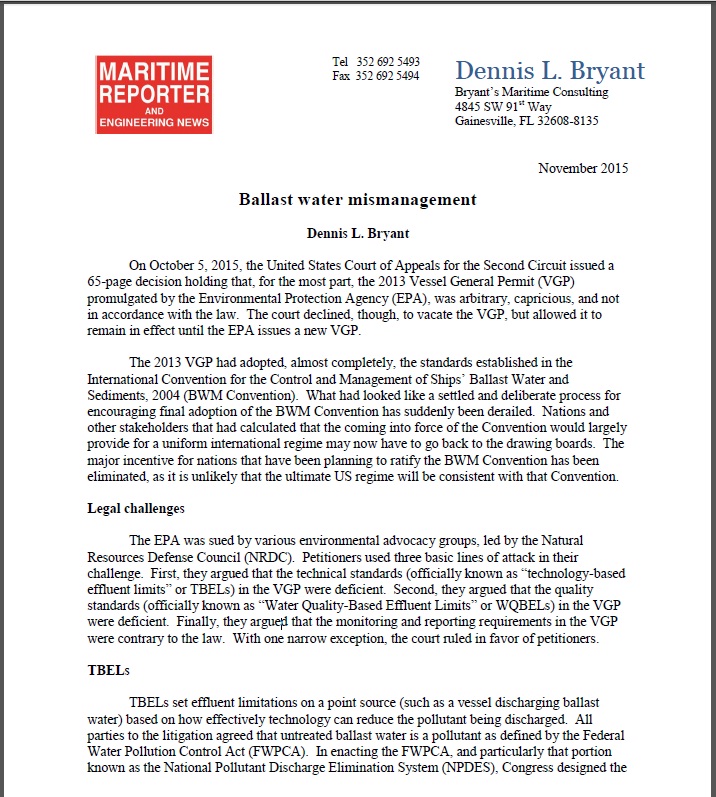