Within the framework of its efforts to enhance the promotion of the opportunities offered through a career at sea or other maritime professions, the International Maritime Organisation (IMO) has launched the “IMO Maritime Ambassadors” scheme.

An IMO Maritime Ambassador is a spokesperson or advocate for the maritime and seafaring professions, who, through various activities and by sharing experiences, raises awareness, particularly of the young people starting out on their further education, apprenticeships and career pathways.

Following this development, the Cyprus Shipping Chamber has revealed that its Deputy Director General, Alexandros Josephides, has been appointed the IMO Maritime Ambassador for Cyprus.

In a relevant press release, the Cyprus Shipping Chamber extended its appreciation to the Cyprus Maritime Administration and the Department of Merchant Shipping following their submission and support for the nomination of Josephides for the role.

“The Shipping Chamber considers that this prestigious nomination and appointment reflects the recognition of the continuous and most valuable contribution of the Chamber over the years,” the release reads, “in promoting a Career at Sea and other maritime professions in Cyprus, towards the further enhancement of Cyprus Shipping, for which Josephides has considerable experience and contribution.”

In its statement, the Chamber further pledges to continue its multifaceted activities in promoting Careers at Sea and maritime careers in general, which among others include a programme for elementary school students, visits and presentations to gymnasiums and lyceums and participation in career fairs island wide. 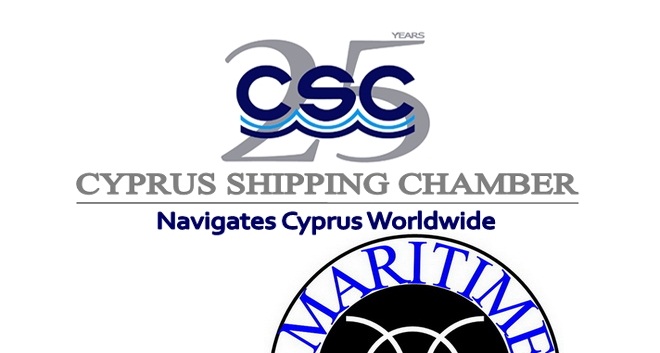