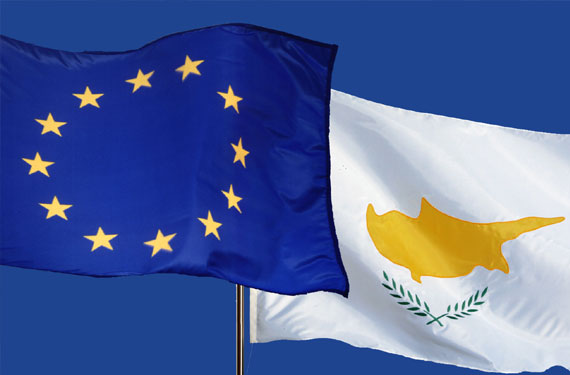 The Lloyd’s List Greek Shipping Awards have been established as an annual event of high importance for the Greek Shipping industry and for its key international partners. This annual ceremony is a chance to recall and appraise some of the year’s most important moments and praiseworthy achievements.

The Greek Shipping Awards continues in its mission since 2004 of recognising excellence in the industry and conferring its iconic trophy on some of the outstanding performers. The ceremony for this year’s Lloyd’s List Greek Shipping Awards was held on 4th December 2015 in Athens for the 12th time.

The Director of the Department of Merchant Shipping Mr. Andreas Chrysostomou was elected by the panel of judges representing the Greek shipping industry and has been bestowed with the “International Personality of the Year” 2015 Award.

Mr. Andreas Chrysostomou is a renowned shipping personality, who enjoys international recognition through his successful career in shipping and this award is of great importance and also an invaluable recognition for his hard work and tireless contribution not only to the Cyprus shipping but to the international shipping industry.

Mr. Andreas Chrysostomou graduated from the University of Newcastle upon Tyne in United Kingdom with a Bachelor of Engineering with Honours, in Naval Architecture and Shipbuilding. Mr. Chrysostomou continued his studies at the same University and he gained a Masters in Business Administration (MBA). In 1993 Mr. Chrysostomou joined the Department of Merchant Shipping, the Competent Authority for Maritime Affairs of the Government of the Republic Cyprus, as a Marine Surveyor and in 1994 he has been transferred to the Cyprus High Commission in London as the Counsellor Maritime Affairs and alternate Permanent Representative of Cyprus to the International Maritime Organization, a position he held for 10 years. Throughout the years he has been actively involved and has constructively contributed in all spheres of shipping. He has served as Chairman of the Design and Equipment Subcommittee of the IMO and for the decade 2003-2013 has served as Chairman of the Marine Environment Protection Committee (MEPC), one of the main Committees of IMO. In 2004 he was transferred back to the Head Quarters of the Department of Merchant Shipping and was heading the Department’s division responsible for Maritime Policy, Multilateral Affairs and Standards. As from 1st October 2015 he has been appointed as the Director of the Department of Merchant Shipping. He was also one of the nominees  for the position of Secretary General at the International Maritime Organisation (IMO) earlier this year.

As a result of Mr. Chrysostomou’s skills and integrity, he has been acknowledged by peers and has been manifested by awarding him the 2011 Award for Outstanding Contribution to Sustainable Shipping. In November 2011 he has also been presented with the Distinguished Public Service Award by the United States Department of Homeland Security, United States Coast Guard, for his invaluable service to International Shipping and in 2013 the GST Award – Leading Shipping Personality of the Decade 2003-2013.