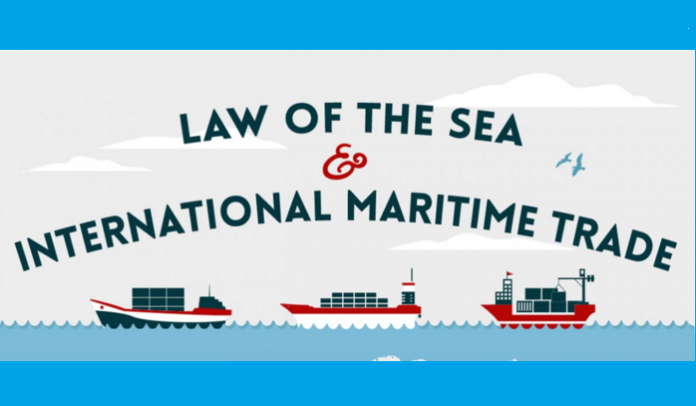 Since the Treaty of Westphalia in 1648, the concept of open seas for trade has been considered a cornerstone of the international order. But despite the recognition of the importance of open trade, the seas remained an anarchic place for hundreds of years.