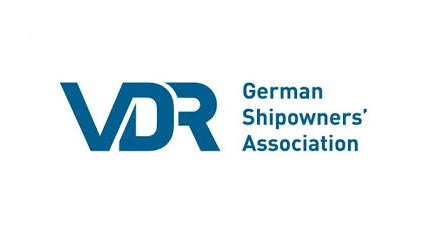 The German merchant fleet experienced its third consecutive year of contraction, amounting to a 17% decrease since its peak in 2012, the German Shipowners’ Association (VDR) reports. The German-flagged fleet now amounts to 3,122 vessels, representing a fall, as well, of 12% in transport capacity. In total the fleet declined by 117 ships were in 2015, taking into account newbuildings and purchases.

Only 13 of these were scrapped.“The decline in the size of our merchant fleet is a disturbing development,” said Alfred Hartmann, VDR president. “Half of German shipping companies have fewer than five ships under their management. For these companies, even the loss of individual vessels can have severe consequences for a company’s future existence.”Meanwhile, VDR reports, 182 vessels were sold to companies overseas, including 68 container vessels. “The ships sold to foreign countries are now competing with the German merchant fleet,” added Hartmann. “Acquired at today’s low market prices, these ships are more competitive because the level of capital services on these vessels is considerably lower than on our portfolio ships. And each vessel sold abroad is tied to jobs and to value added in Germany.”

He also warned that the reduction in the fleet would have knock-on effects in other sectors of the industry. "The loss of ships also means that the maritime cluster simultaneously loses German seafarers and their expertise. They are absolutely indispensable onshore, with pilots, in the ports as well as in the entire shipbuilding and maritime component supply industry.”Reederei NSB, Germany’s biggest operator, controversially announced it would be flagging-out its entire 38-strong fleet of container vessels, ditching 486 German seafarers, at the end of last year.