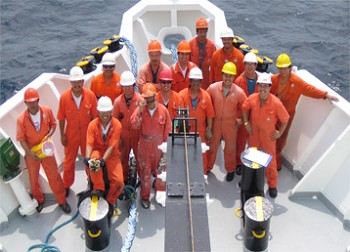 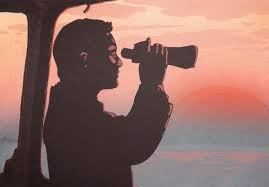 The International Chamber of Shipping, as the Secretariat for the Shipowner Group at the International Labour Organization (ILO), co-ordinated employers’ representatives at the Ad Hoc Tripartite Maritime Committee on the Seafarers’ Identity Documents Convention (Revised), 2003 (No. 185), held in Geneva from 10 to 12 February 2016.

ILO 185 requires ratifying nations to issue resident seafarers with Seafarers’ Identity Documents (SIDs), and to facilitate the entry of foreign seafarers holding such documents into their territory for the purposes of shore leave, transfer and transit.  However, since its adoption in 2003, the Convention has failed to achieve widespread implementation, in large part because the technical standards adopted have been superseded by the technologies and infrastructure now used for the issuance and verification of ePassports.

ICS is pleased that, with a view to addressing this impasse, last week’s meeting adopted amendments to Annexes I, II and III of the Convention, establishing that SIDs are to conform to the mandatory requirements for other electronic machine-readable travel documents in use, such as ePassports.

A resolution on transitional measures and entry into force of the amendments was also adopted by the Committee, together with a resolution calling upon countries to do their utmost to implement measures to facilitate access to shore leave and the transit of seafarers to and from ships.

Speaking after the meeting, spokesperson for the Shipowner Group, Joe Cox, observed that:

“Shipowners are pleased to finally see the adoption of these important amendments. In addressing the outstanding technical issues, the revised annexes appear to outline a way forward that will make it easier for governments to ratify and implement this important Convention.”

He added: “We are confident that, moving forward, the amendments will lead to the greater harmonisation of formalities and procedures regarding the facilitation of access to shore leave and the transit of seafarers to and from ships.  These are vital elements of a seafarer’s well-being and by extension of the safe and effective functioning of the global shipping industry.”

The amendments will enter into force one year after their adoption by the 105th Session of the International Labour Conference, which will take place in June 2016.