Harmony of the Seas, the world's largest cruise ship, has successfully completed its first sea trials at STX shipyard. The 227,000-tonne mammoth craft sailed about 1,000 nautical miles during its three-day voyage.

The mega vessel, built by Royal Caribbean, touched the waters for the first time on 10 March off the coast of France. During the trial sail, the ship's power plant capacity, as well as its propulsion and maneuverability were put to the test.

Following the initial tests, the US company said they are satisfied with the results. Thousands had gathered at the dock to greet the 16-deck leviathan when it started sailing from STX shipyard at Saint-Nazaire in western France. The ship is so massive that it is 50m taller than Eiffel Tower.

About 500 people — mostly crew members and engineers — were on board the ship, which is built with a capacity to host 6,400 passengers — who will be taken care by a 2,100-strong crew.

Construction of the vessel — which is estimated to have cost anywhere between £800m and £1.1bn — began in 2013. The colossal vessel is a major upgrade from its sisters, Oasis of the Seas and Allure of the Seas. The Harmony eclipses the Oasis by more than 1,700 tonnes and in passenger capacity.

The ship will start sailing in May after completing another round of sea trials in April. 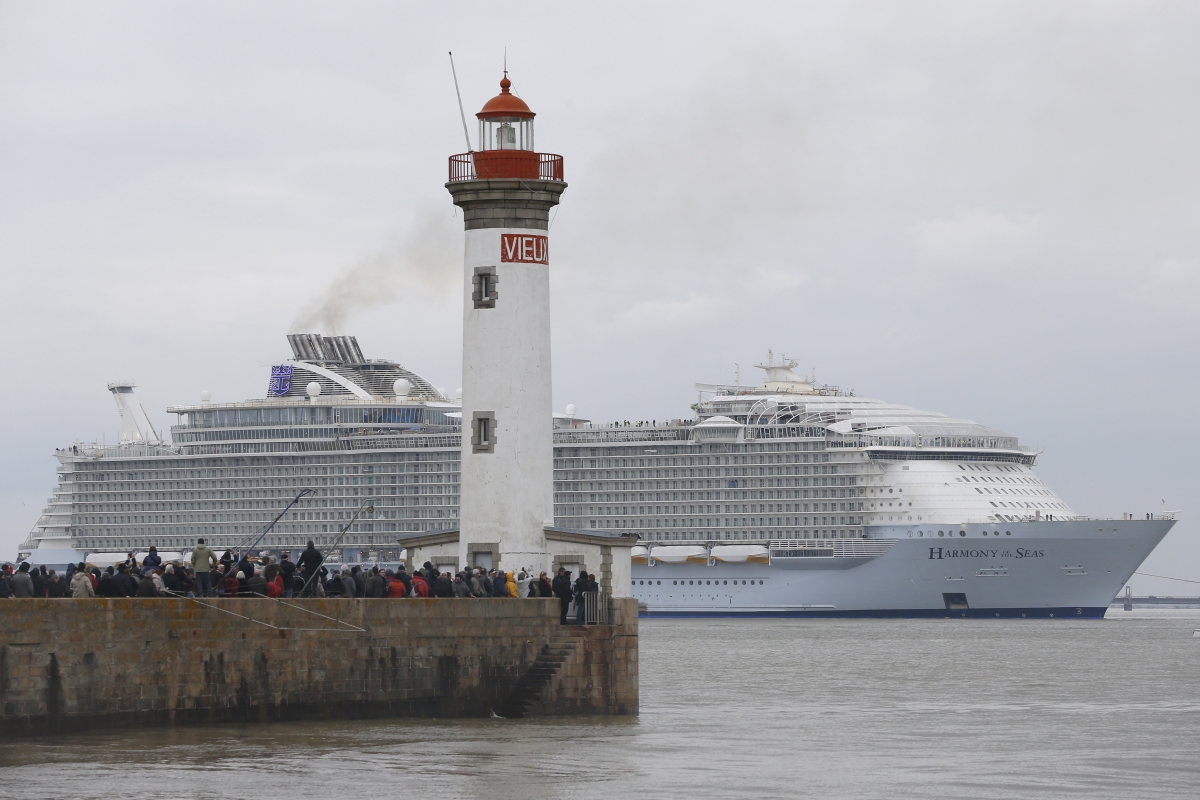 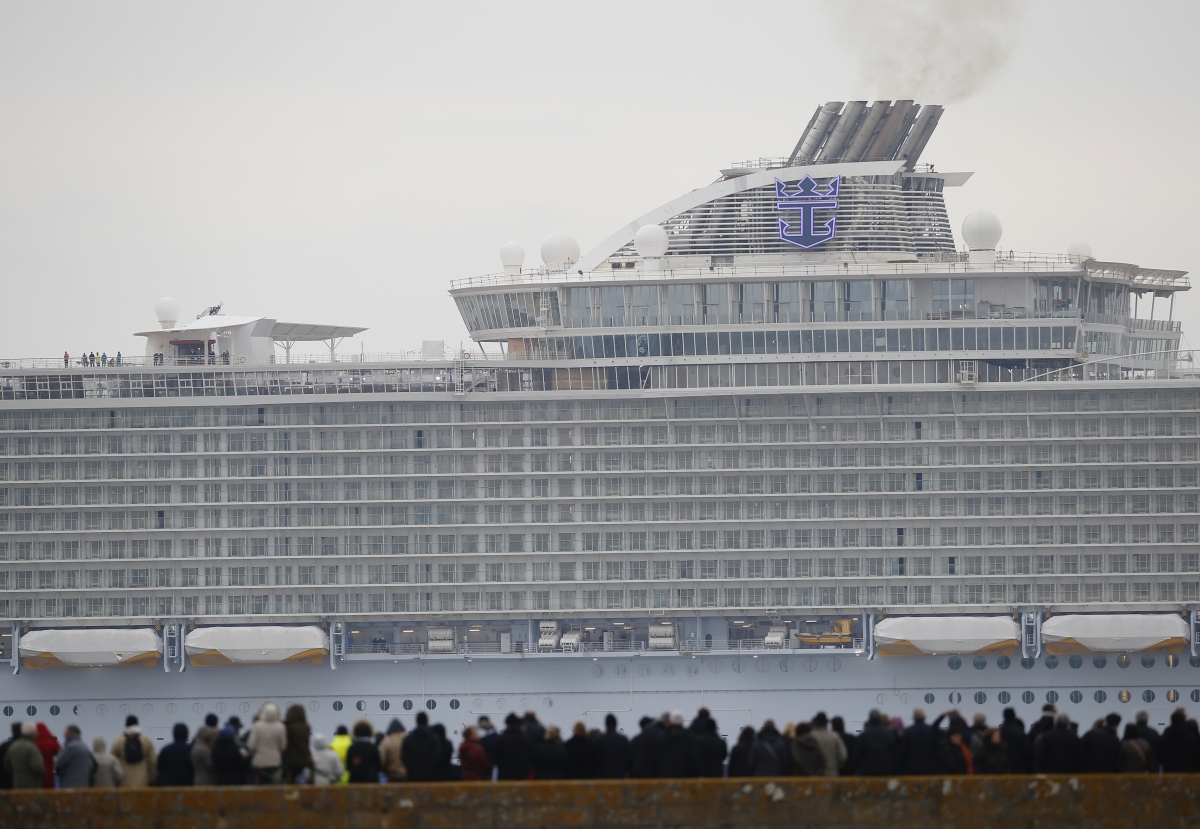 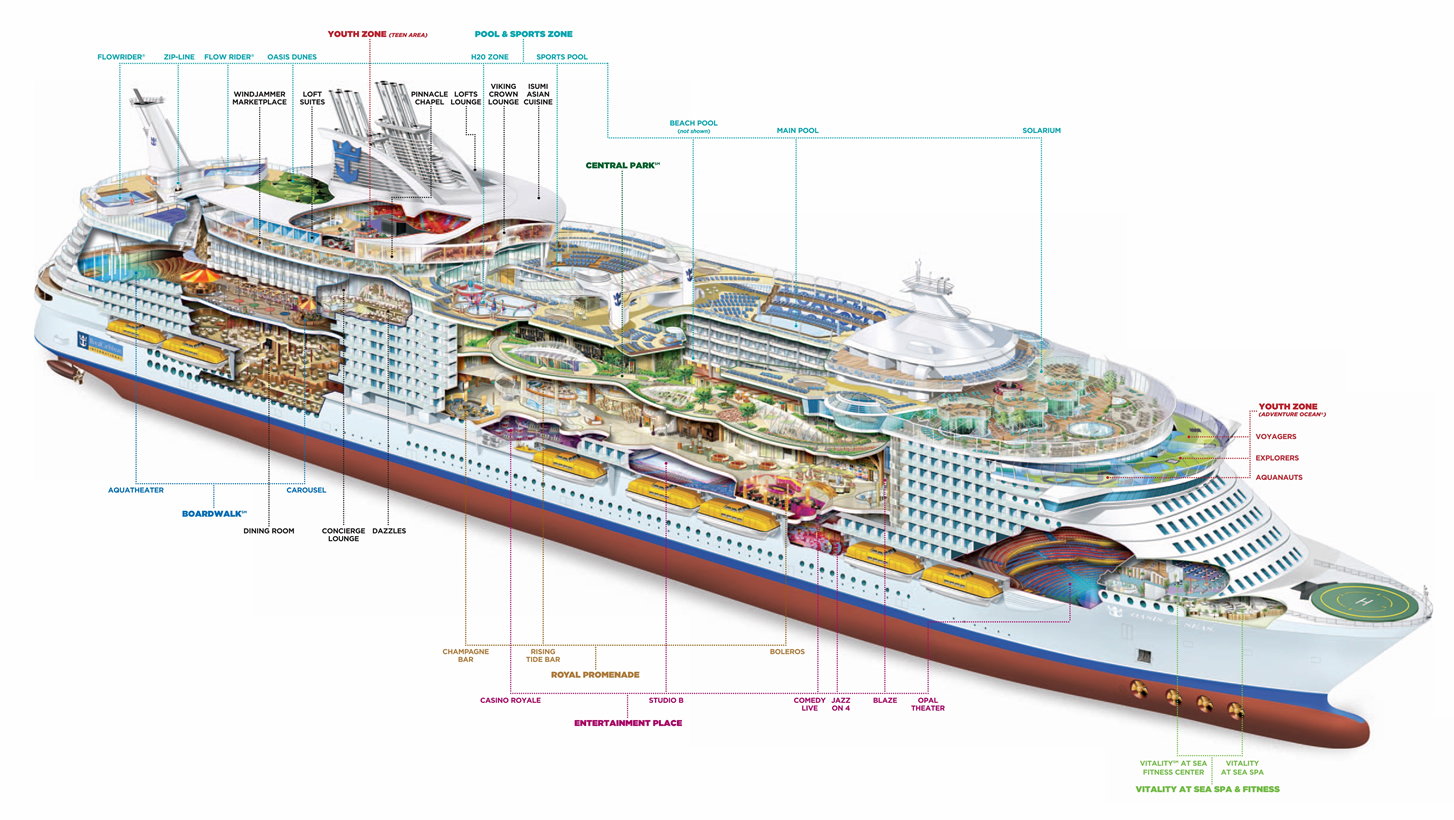