The Eco ship has got closer to moving from concept to reality after the arrangement of financing Peace Boat’s Ecoship concept has moved closer to becoming a reality after it was announced at Seatrade Cruise Global last week, has signed a memorandum of understanding with Singapore-based Six Capital to raise US$100 million for the construction of the ship in a crowd-sourced funding scheme.

And the operator has now announced a timeline to building the vessel: the Japanese company plans to select a shipyard in October or November this year and the contract will come into force in April next year. The building will take place between April 2017 and February 2020 and the ship will be launched in April 2020.

“We are particularly excited to be part of this movement, as it is about what the ship can create – a global movement for people to understand about climate change.”

Yoshioka Tatsuya, founder and director of Peace Boat, hailed the financing as a “realistic step to build the ship”. And ambitions do not stop there: he told a press conference at Seatrade Cruise Global that the company wanted to build more ships along the same line of Peace Boat, or encourage other cruise ship operators to build such ships. Japanese NGO Peace Boat’s Ecoship is a concept to create the world’s most sustainable cruise ship. 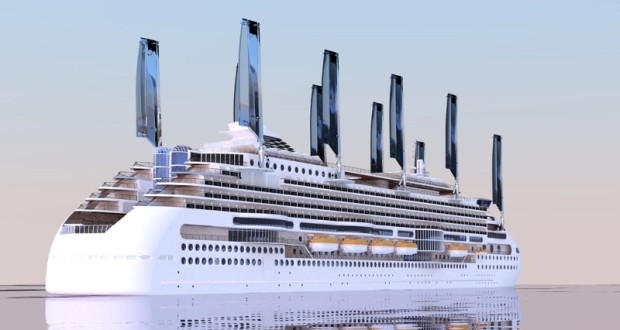