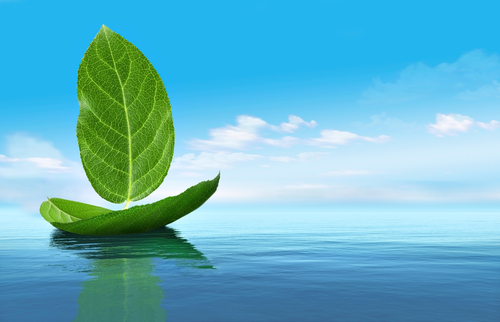 The IMO on 22 April 2016, issued a news release stating that the Marine Environment Protection Committee (MEPC 69) approved mandatory requirements for ships to record and report their fuel consumption. This requirement is intended to be the first in a three-step process regarding climate change mitigation. The requirements will be considered for adoption at MEPC 70 and could enter into effect in 2018.