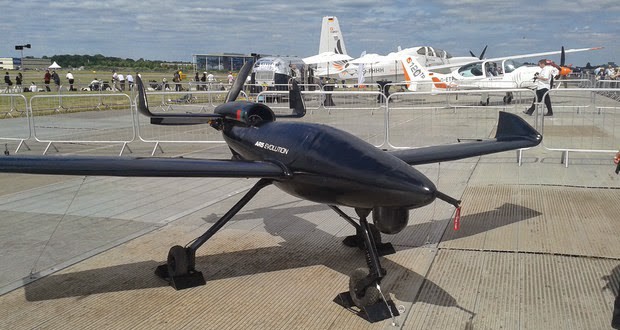 The European Maritime Safety Agency (EMSA) will issue a tender for the procurement of a UAV to assist with its data and information gathering efforts, with the intention to expand its range of unmanned capabilities in the future.

At the Offshore Patrol and Surveillance conference on 20 April Markku Mylly, EMSA executive director, told delegates that a tender had been signed the previous week for the provision of an unmanned system to aid in its information gathering activities. 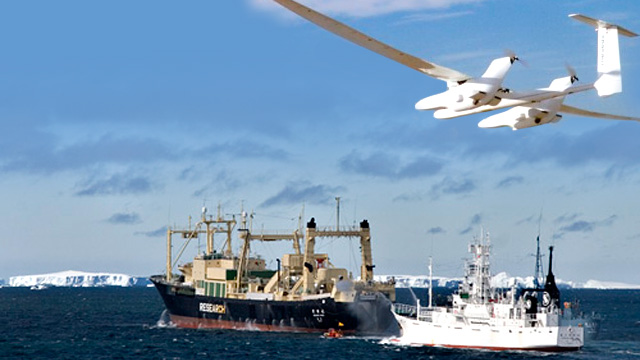 ‘We are looking for a medium or large UAS initially used to monitor the environment, but in the long run we will want it for multi-purpose operations. The system would be contractor operated,’ Mylly confirmed to Shephard.

‘[Drones] can provide a comprehensive picture and 24/7 coverage. This is the first time we are putting a drone tender out and let’s see what the offer brings,’ he told delegates.

At present the organisation gathers much of its data through four data hubs across Europe, which serve to gather information specific to the maritime sector, such as ship safety issues, AIS monitoring, pollution observation and port security.

In addition, around port state control officers regularly interact with its information database and THETIS system. 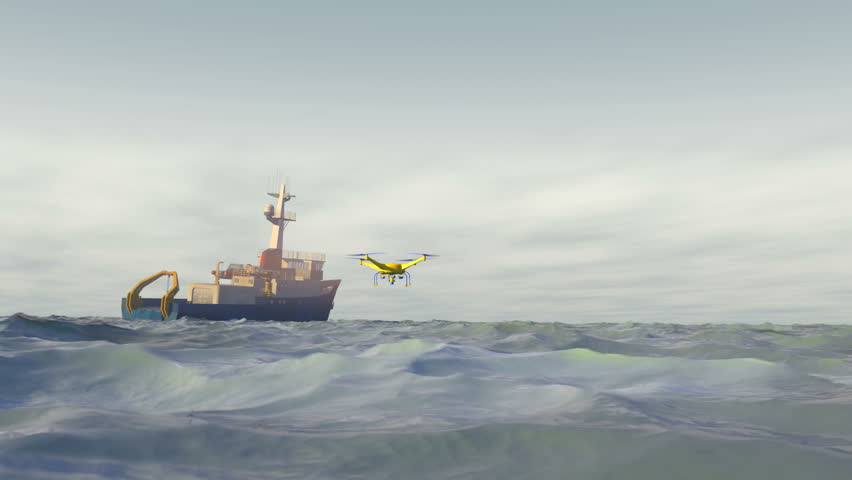 The system supports the new Port State Control (PSC) inspection regime that monitors maritime affairs in the EU and the wider region of the Paris Memorandum of Understanding (MoU) on PSC which includes Canada, Iceland, Norway and the Russian Federation.

The Paris MoU was signed by 14 European countries in a bid to improve maritime enforcement and safety checks, following the sinking of the Amoco Cadiz (pictured above) in 1978 and the spill of nearly 220,000 tons of light crude oil and 4,000 tons of fuel oil into the sea off the coast of Brittany, France.