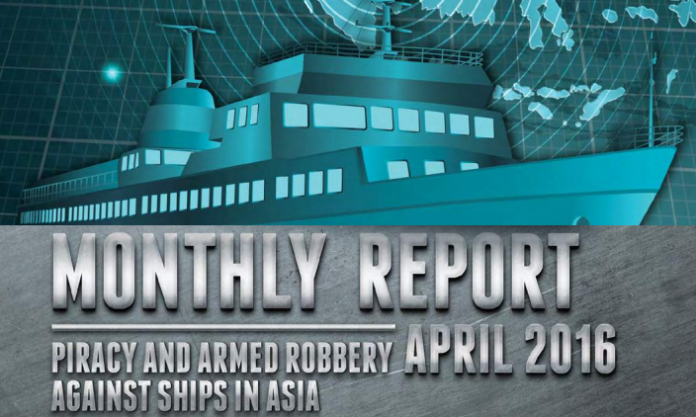 A total of 10 incidents of piracy and armed robbery against ships were reported in Asia in April 2016; of these nine were actual incidents of armed robbery and one was an attempted incident. No incident involving hijacking of tankers for theft of oil cargo was reported in April 2016, a situation which has continued since September 2015. However there were two incidents involving the abduction of crew from tug boats in waters off east Sabah and southern Philippines in April 2016; and these were Category 1 (very significant) incidents. The ReCAAP ISC is concerned with the situation there, and has published a Special Report on 22 Apr 16 to share information on the recent situation and proposed measures to be taken by the shipping industry when operating in the vicinity. 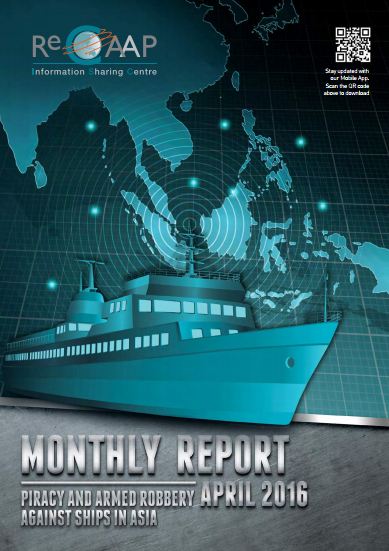