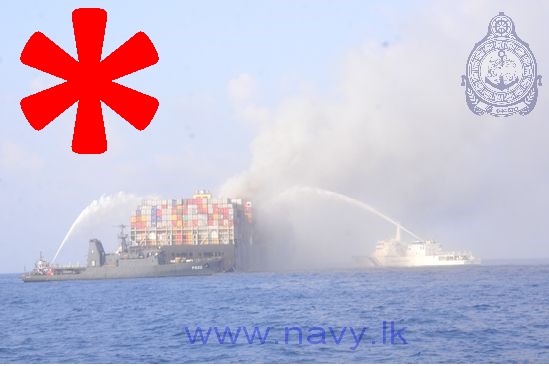 Sri Lanka Ports Authority tugs and navy fast attacks craft are trying to put out a fire on a Mediterranean Shipping Company (MSC) container ship off Sri Lanka and evacuate her crew.

The navy said they were responding to a fire distress call, after being alerted by the local agent of container vessel MSC ‘Daniela’, burning 33 nautical miles off Colombo port.

The two tugs are expected to douse the flames while the two FACs were directed to immediately evacuate the ship’s crew in case the fire spreads, it said.

“Having reached the vessel on fire at 33 nm off Colombo harbour, the two tugs carried out the dousing mission while the 2 FACs continue to remain at the location until the flames are completely extinguished.”

Panama-registered, 2008-built vessel with a gross tonnage of 151,559 tons, overall length of 352 metres and capacity to carry 14,000 containers, was en route from Singapore to the Suez canal. 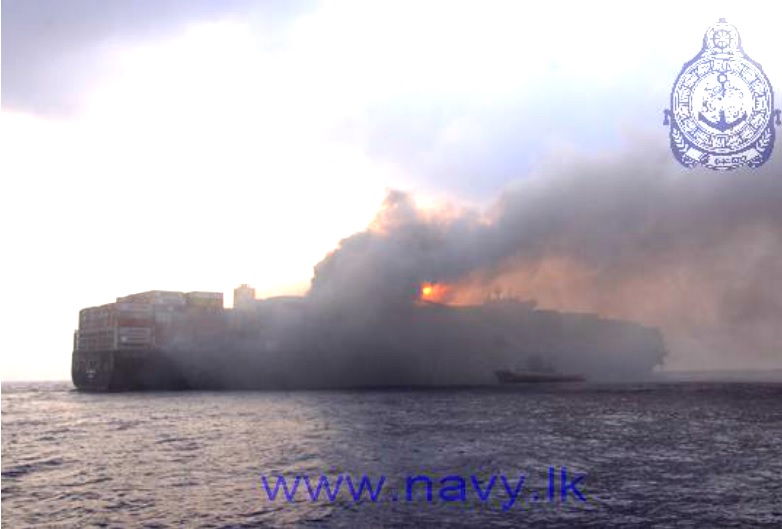 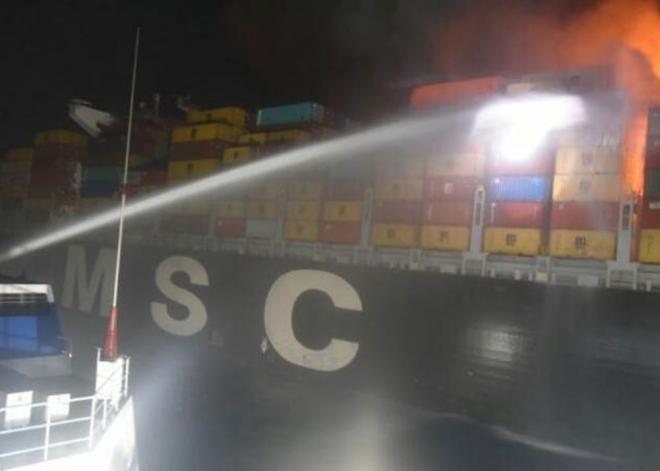 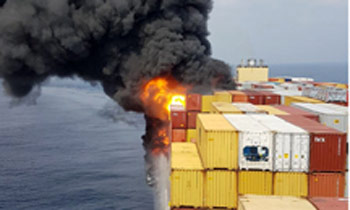