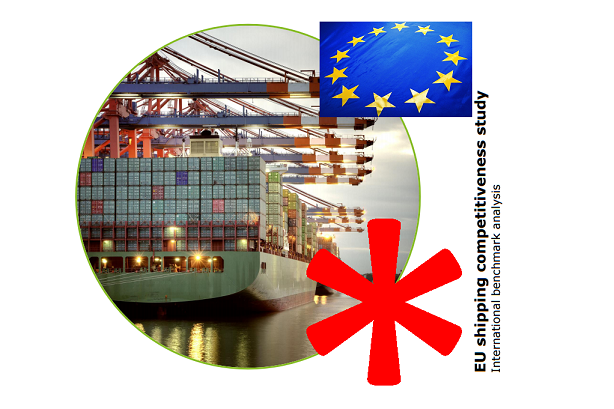 The European maritime industry is at the risk of losing ground to other globally leading shipping centres. Relocation of activities as well as further de-flagging may be the consequence and would have negative impacts on the EU economy and competitiveness. Monitor Deloitte finds that while in general the EU has developed a competitive framework for shipping with a number of important core elements that should be retained, some specific policies are less competitive compared to other leading international shipping centres.

The shipping industry in the EU is a highly mature industry and an economic giant in the European economy directly accounting for over 620,000 jobs. On the global level of shipping, the EU is still a large player compared to most regions in the world with 36.5 percent of owned gross world tonnage and 46.2 percent of operated world tonnage. An overall competitive regime for fiscal and social measures as well as quality registers and a strong skills base support the current status of the EU as a location for shipping activities.

Current growth rates in the overall market share suggest that the EU remains competitive, but at the same time that there are clear signs that the competitiveness of EU shipping is under significant pressure. The EU is experiencing cases of relocation of activities as well as de-flagging, despite its ambition of the opposite, and its growth rates in terms of ownership and the tonnage operated are significantly lower than those of its competitors in for instance Asia.

In this study commissioned by the European Community Shipowners’ Associations, Monitor Deloitte has identified a number of important policy gaps in the overall EU shipping policy framework on the basis of a benchmark study of five specific international shipping centres (Singapore, Hong Kong, Dubai, Shanghai and Vancouver). Through the comparison of the successful policies across eight competitiveness factors in those centres with EU policies, the policy gaps have been identified.

The study concludes that there is an overall solid – and highly important – EU policy framework facilitated by the Community Guidelines on State aid to maritime transport (SAGs) that has enabled a competitive position of EU shipping centres vis-à-vis competing non-EU shipping centres. But it is also concluded that there are EU policies making the EU less attractive to shipowners and to shipping activities and hence constituting policy gaps.

Firstly, in terms of taxation and fiscal incentives the current regime provides for a relatively competitive European shipping sector at its core. However, the EU framework is less competitive with regard to several elements, including the EU eligibility criteria relating to the flag requirement and the current ring-fencing of maritime activities applicable to tonnage tax put in place by the European Commission. Effective taxation at both corporate and shareholder level is a sine qua non condition to maintain a sizeable market share in international shipping.

A second significant gap has been identified concerning the regulatory framework specifically relating to the application and legal status of the SAGs for competitiveness. It is a perceived weakness seen from the shipowners’ point of view that the EU’s – and often also the member states’ – interpretation of the SAGs is based on legal grounds, but lacks flexibility, whereas administrations in international centres are often much more pragmatic and business-friendly. This problem is reinforced by the fact that the SAGs are easily amendable by the European Commission and that there are no explicit periods of applicability. In a sector where most business decisions are long-term, these factors give rise to uncertainty due to a perceived risk of interpretive policy change.

A third gap on flag attractiveness and the legal framework for vessel exploitation emanates from the regional legislation for international shipping that is introduced by the EU and entails different standards for EU flags and shipowners, causing additional administrative and technical requirements. Moreover, some EU registers still stipulate specific nationality requirements and crewing restrictions that also lead to increased administrative and economic burdens. Competitors, like Singapore, have strategies to ensure that national regulations do not go beyond the international standards and are, at the same time, considered a quality flag option. The consequence of the EU policy is that the competitiveness of EU flags is harmed as this leads to differences in operational costs and not quality. 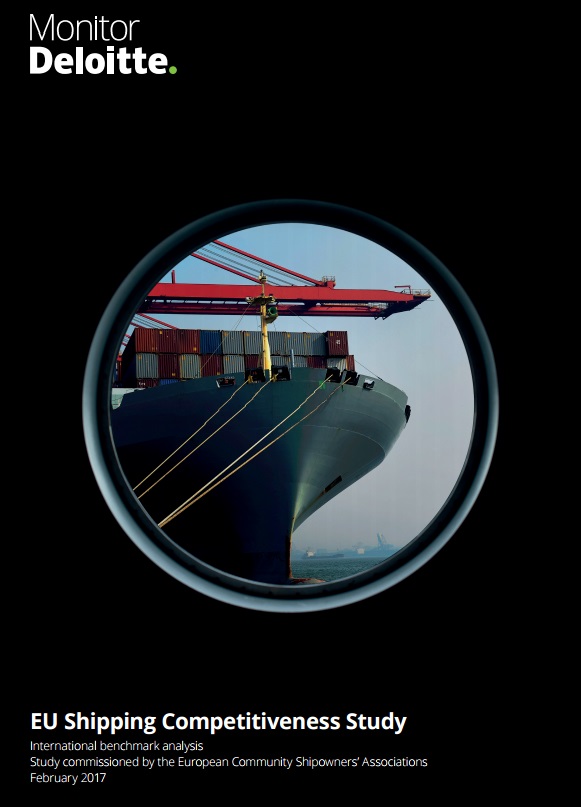