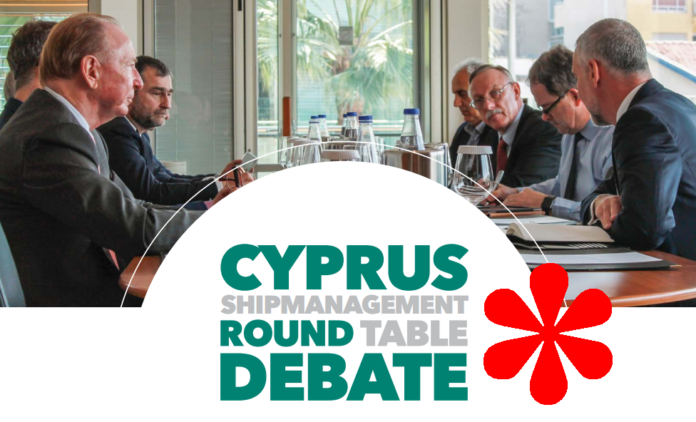 Cyprus is undergoing an interesting period in its economic history with several potential game changers poised to kick in if the right actions are taken. At the heart of it all is resolution of the Turkish crisis which involves a ban on Cypriot flagged ships visiting Turkish ports as well as the island’s emergence from its banking problems of 2013 and 2015 and the discovery of natural gas off its shores.

The Turkish situation remains unresolved and the true benefits of the estimated 30 trillion cubic feet of natural gas, valued at over $50bn, has yet to be realised, but there are some Cyprus watchers who believe that one could almost certainly influence the other. An accord has never been closer, as the European Union eyes Cyprus as a future energy hub that would give Turkey and Europe access to gas deposits discovered in the eastern Mediterranean. And that leaves the financial crisis.

But as Dieter Rohdenburg, CEO of Intership Navigation, claims, development of the Cypriot economy since the banking crisis in 2013 is absolutely remarkable. “Last year saw nearly 3% growth (GDP) and similar levels are predicted for 2017. Business sentiment is high, and so is the determination of the local shipping community to strive and to grow the cluster.” This was a point echoed by Thomas Kazakos, that ebullient and charismatic champion of Cyprus shipping. In his capacity as Director General of the Cyprus Shipping Chamber, Thomas is accepting of the important role shipping continues to play in the Cypriot economy, especially when you consider the dire freight rate situation shipping has had to bear over the last eight to nine years and when compared to how other international maritime clusters have fared.

Marios Demetriades, Cyprus Minister for Transport, Communications and Works, went even further. Talking to SMI he said: “The maritime industry is essential to Cyprus, and with plans for further significant growth, maritime is an integral part of our economic future. To this end, the government has prepared a draft bill to create a shipping portfolio assigned to a deputy minister, who will be responsible to handle all issues related to shipping. “Shipping currently contributes around 7% to Cyprus’ GDP, however, with the new strategy we have put in place and the proactive steps we are taking to grow the maritime industry in Cyprus, we are expecting this to grow to 9% over the next three years,” he added.

While Cyprus as a cluster and as a flag may have grown extensively over the past 30 years, it is the interest the Government has seen from several sectors such as containers, tankers and gas carriers, where ship owners are looking for a well-established and quality flag with a strong and reliable professional services infrastructure that provides a roundthe-clock service, as well as a package of favourable incentives.

Despina Panayiotou Theodosiou, Chief Executive Officer of Tototheo Maritime, added to the debate: “Cyprus offers the environment for companies to grow. It is strategically located, the infrastructure is advanced, as a member of the EU it also offers stability and safety. Furthermore, there is human talent, well-educated and skilled professionals, there is a transparent and uncomplicated legal framework as well as an attractive tax regime. All these advantages, combined with the resident shipping community, have allowed the maritime cluster to grow and shipping related services to be on an advanced level. “Our group of companies was established and has its headquarters in Cyprus and through the years we have developed and grown into one major maritime communication provider globally and are expanding our physical presence in other countries. Cyprus provided the perfect setting for us to grow our business and allowed us to create the resources and capacity to enter such a competitive industry.”

Read further by clicking on below image. 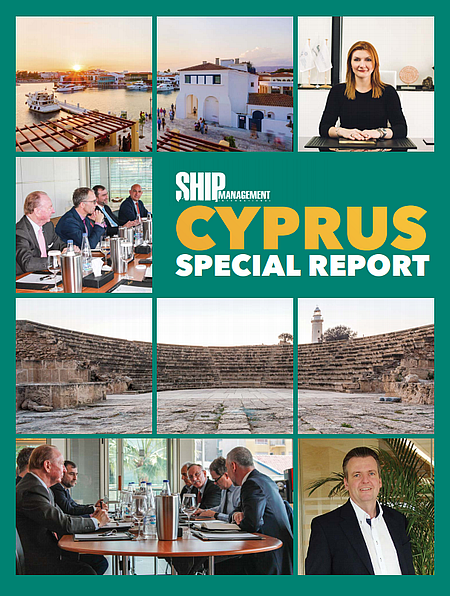