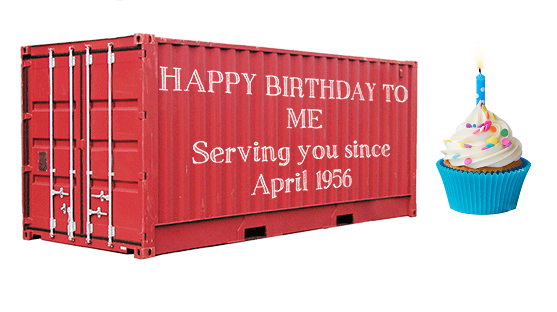 It is universally recognised as one of the greatest inventions of the modern world, one that completely changed the way in which business has been done since the 20th century and really and truly made the world a smaller place and the one true architect of Globalisation.

The ubiquitous CONTAINER without which we may not be as connected as we are today has become an integral part of our life and it is turning 60 years old.