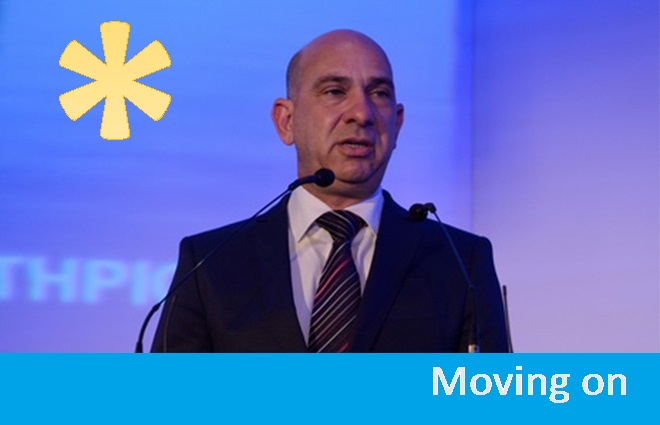 Cruise Lines International Association (CLIA) announced that Andreas Chrysostomou has joined the organization as vice president public and government affairs for Europe. Chrysostomou will be responsible for managing the department of European affairs covering public and regulatory affairs as well as Government relations, liaising with European institutions and other bodies or agencies. He will play a key part in leading CLIA Europe’s strategic advocacy vision and developing regulatory matters, legislative affairs, lobbying and public affairs. His work coordinated with a team of four experts will be shared with the global management.

A seasoned professional in the travel industry, Chrysostomou spent his career in shipping. He holds an MBA (Masters in business administration) and he graduated from the University of Newcastle upon Tyne, UK, with a Bachelor of Engineering in naval architecture and shipbuilding. Before joining CLIA, Chrysostomou was director of the Department of Merchant Shipping, the competent Authority for Maritime Affairs of the Government of the Republic Cyprus, and general manager of Transmed Shipping Co. Ltd.

He held management roles in fields such as safety and security, protection of the marine environment and administration and he also served as chairman of the Design and Equipment Subcommittee of the IMO and of the Marine Environment Protection Committee (MEPC), one of the main Committees at IMO. He was twice elected and re-elected chairman of the International Mobile Satellite Organization (a UN agency) and served as member of the Board of Governors of the World Maritime University (WMU).

He also held the presidency of the Institute of Marine Engineering, Science & Technology (IMAREST). Andreas received the 2011 Award for ‘Outstanding Contribution to Sustainable Shipping’ and the ‘Distinguished Public Service Award’ by the United States Department of Homeland Security, United States Coast Guard. He received the ‘GST Award - Leading Shipping Personality of the Decade 2003 – 2013’ and in 2015, he was honored with the ‘Lloyd’s List Greek Shipping Award - International Personality of the Year’.

“Andrea’s extensive experience in shipping will be valuable to our European industry, said Tom Fecke, Secretary General, CLIA Europe. “The European cruise market has seen impressive growth over the past few years and I look forward to working with Andreas to ensure the sustainability of the cruise market throughout Europe.”