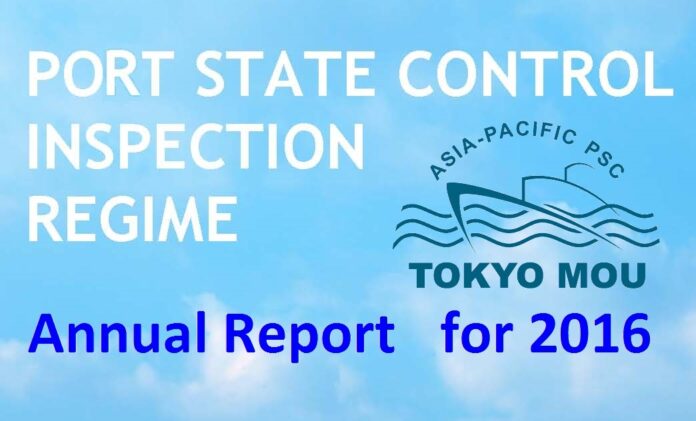 The Port State Control Authorities of Asia-Pacific region (Tokyo MoU) have released their Annual Report 2016 together with the 3 year performance listings 2014-2016 for Recognised Organisations and Flag States.

This annual report outlines the port State control developments and activities of the Tokyo MOU that took place in 2016. In addition, the report also provides port State control statistics and analysis on the results of inspections carried out by member Authorities during the year. Although there has been a general trend of improvement in the quality and performance of shipping in the region, there are still unsafe and substandard ships trading around the region. The Tokyo MOU is firmly determined to continue its endeavours to improve and harmonize PSC activities towards the aim of eradication of substandard ships in the region. 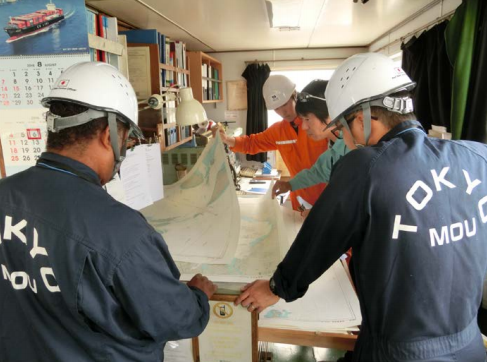 The Tokyo MOU conducted a concentrated inspection campaign (CIC) on Cargo Securing Arrangements from 1 September to 30 November 2016. During the CIC period, a total of 8,367 PSC inspections were carried out by the member Authorities, of which 5,338 were with a CIC inspection. 4,263 or 79.12% of those inspections were ships that were carrying, or required to carry, a cargo securing manual while 1,125 or 20.88% of inspections were ships carrying cargo in bulk that were not having, and were not required to have a cargo securing manual. 19 ships were detained as a result of deficiencies found during the CIC, which represents a CIC detention percentage of 0.45% much lower than the overall detention percentage of 3.23% for the same period. There were 499 or 11.7% inspections resulted in deficiencies being issued for Cargo Securing Arrangements. The general results of the CIC demonstrated a high level of compliance with Cargo Securing Arrangements by the industry. Regional PSC regimes of the Black Sea MOU, the Indian Ocean MOU and the Viña del Mar Agreement also joined the CIC. 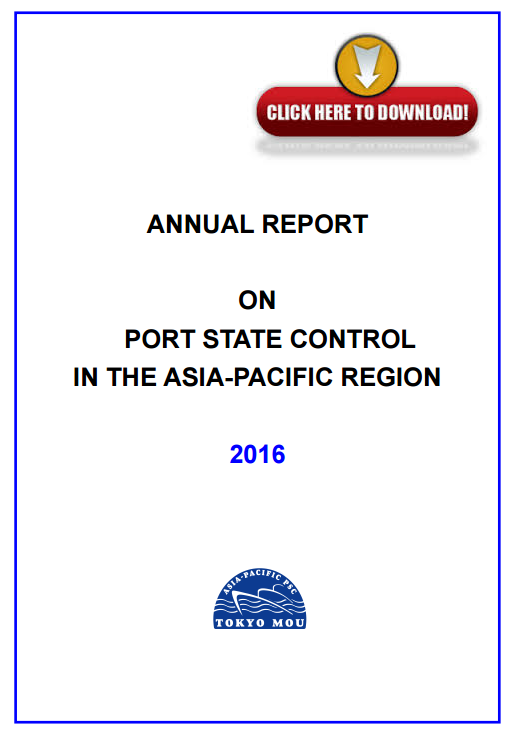