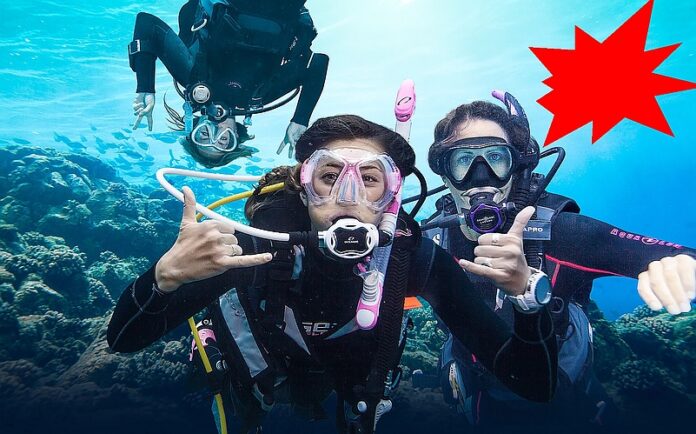 During the Greek and Roman era brave man took the first steps in what we now know as scuba diving. The most of us where not around at that time, but I am sure many of us grew up with Jacques Cousteau and his Calypso.