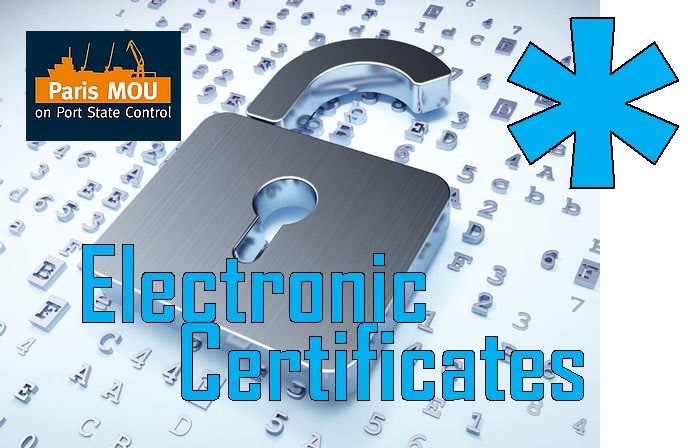 Signed paper certificates issued by flag States and recognized organizations authorized to act on their behalf have been the traditional means of documenting compliance with IMO requirements. Flag States using electronic certificates, including printed versions of electronic certificates have experienced instances of Port State Control authorities denying the validity of these certificates, resulting in a burden to the master and crew, ship owner or operator, Port State Control authorities, Administration, and other stakeholders. 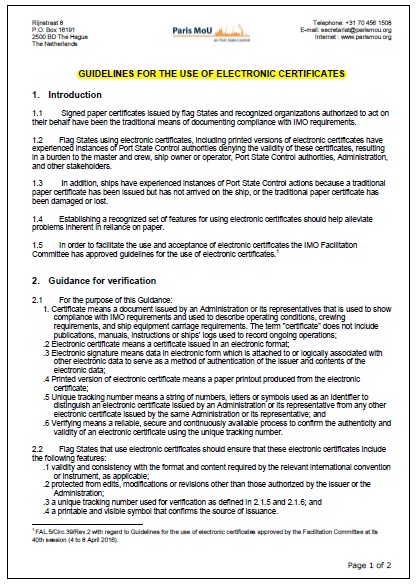