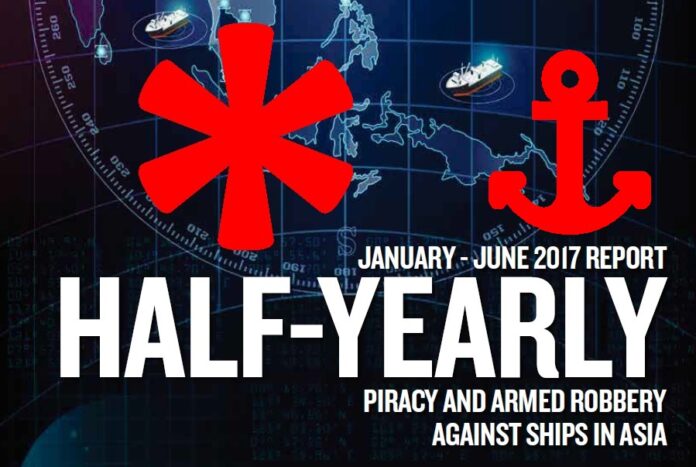 The overall situation of piracy and armed robbery against ships during January-June 2017 in Asia has improved compared to the same period in 2016, and this was due to the decrease in incidents at ports and anchorages in India, Indonesia and Vietnam; and abduction of crew in the Sulu-Celebes Sea.

Of concern was the recurrence of an incident involving the hijacking of ship for theft of oil cargo carried on board in the South China Sea. The last known incident of similar nature occurred in October 2016. The ReCAAP ISC urges ships carrying oil cargo to exercise vigilance and adopt precautionary measures taking reference from the ‘Regional Guide to Counter Piracy and Armed Robbery against Ships in Asia’.

Although no incident of abduction of crew in Sulu-Celebes Sea was reported in May and June 2017, there is no room for complacency. The ReCAAP ISC reiterates its advisory to all ships to re-route from the area, where possible. Otherwise, we strongly urge the shipping industry to conduct voyage risk assessment, adopt piracy countermeasures to mitigate the risk, exercise enhanced vigilance, making immediate reports prior to entering the area, continue to maintain communication with the littoral States’ enforcement agencies and report all incidents to the relevant authorities.

For more details, click on below image to view the full report. 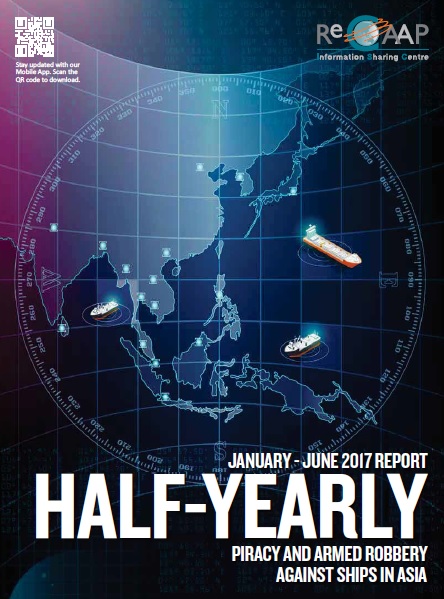