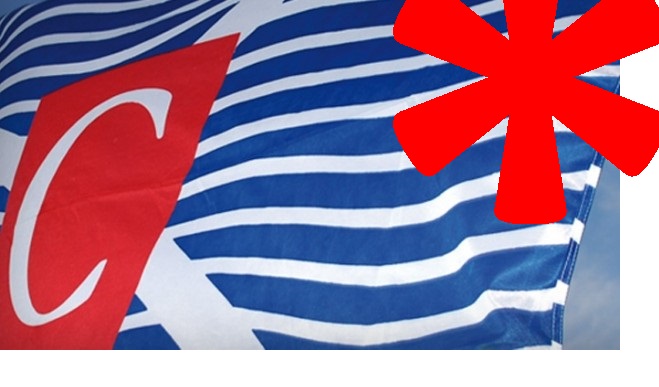 Historically, the fuel of choice for the vast majority of large cargo ships has been heavy fuel oil. But in 2020, sulphur oxide emissions will be capped to 0.5% by IMO convention, ruling out current standard grades of HFO. Both fuel consumers in the shipping industry and producers in the refining industry have now had a little time to consider the potential options to deal with the imminent regulatory change…

Nearly a year on from the confirmation that the IMO would proceed with the 2020 global sulphur cap, there is still little certainty as to how shipping market players will react.

There are options: either the demand side reacts, and owners fit SOx scrubbers, or investigate alternative fuels, or the supply side (i.e. the refining industry) finds a way to supply low sulphur compliant fuels So far, there appears limited take-up of scrubbers by owners (232 vessels recorded).

Capex estimates for retrofits range from $1-8m, and until January 2020, such costs represent expenditure with no economic benefits outside ECAs. Similarly, potential LNG fuel retrofits may be complex, expensive and limit refuelling options. Only 369 ships are recorded as LNG fuel capable, 70% of which are LNG carriers; another 263 are on order. Most bunkers (circa 80%) are heavy fuel oil. Roughly 5m bpd, or 45% of world fuel oil output, ends up as marine bunkers. In general, refineries are designed to produce as little fuel oil as possible, and may use cracking/coking units to achieve this. But much of what is produced ends up as bunkers: shipping consumes a lot of the least-valued fraction (for example, a 14,000 TEU containership, spending 70% of its time at sea at 18 knots, might burn more than 23,000t of HFO per annum). 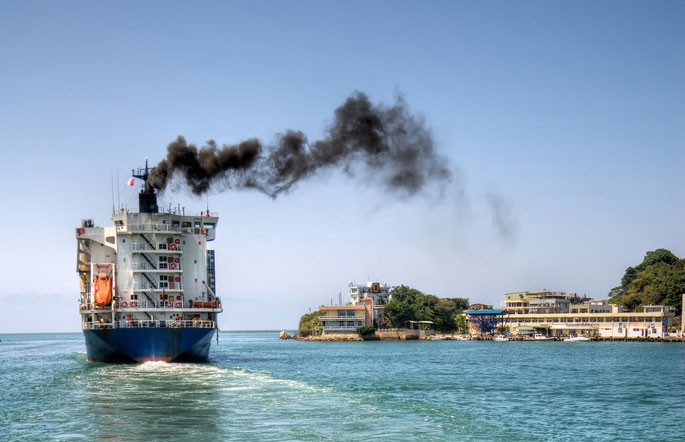 The choice for ECAs has been gasoil (MGO) to achieve 0.1% sulphur, and 5% of gas oil production ends up as bunkers. However, gas oil, kerosene and gasoline are priced higher because they have uses as land/air transportation fuels. It is unlikely that come 2020, there would be sufficient volumes available of gasoil to fuel the global shipping industry.

At a time of weak prices, oil companies are cutting both up and downstream capex, and appear to have little incentive to build new infrastructure to desulphurise fuel oil. Even if new refinery investment was made, refiners would be likely to prioritise additional gasoline production. So, it seems unlikely that there will suddenly be large amounts of new 0.1% LSFO produced by refineries, nor enough distillates available for ships to run on MGO.

Diverting additional gasoil to shipping would imply the payment of similar prices as onshore uses. Hence, the most likely outcome is that low sulphur compliant fuels will be achieved by blending a partial amount of gas oil into HFO, to reduce it below 0.5% sulphur content.

So, it is still not fully clear what the state of play will be in 2020. For both bunker suppliers and owners, investment with over two years to go may be hard to justify, but an unprepared industry in 2020 might be exposed to price spikes. It may well be that a mixture of solutions initially prevails, at least until a consensus emerges over the most economic solution.

Have a nice day.