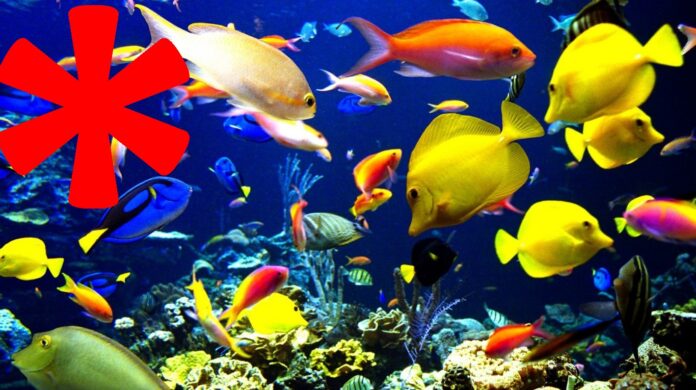 (www.MaritimeCyprus.com) At the ongoing EU-hosted Our Ocean conference in Malta (5-6 October), the European Union has committed to 36 tangible actions to foster healthier, cleaner, safer and more secure seas. Amounting to over €550 million and involving activities worldwide, the announcements underline the EU's determination to improve the situation of the seas and send a positive signal of encouragement to the rest of the world – governments and private sector alike - to step up and tackle the growing ocean challenges, from plastic pollution and protecting marine life to the impact of climate change and criminal activities at sea.

The EU's 36 commitments are described in detail below.

Maritime security is the basis for global trade and prosperity, but it is under threat - from natural disasters to piracy, trafficking and armed conflict. To make our oceans safer and more secure the European Union announced:

Marine pollution is a massive problem, with over 10 million tonnes of litter ending up in the sea each year. By 2050, our oceans could contain more plastic than fish. To tackle these challenges, the EU announced:

The sustainable blue economy is forecast to double by 2030, from an estimated €1.3 trillion today. The theme was added by the EU to this year's edition of the Our Ocean conference to foster stronger synergies between sustainable ocean solutions and economic growth and employment in coastal communities around the world. To this end, the EU announced:

Climate change has very direct consequences for the oceans, with rising sea levels and increasing acidification among the most alarming. The European Union therefore announced:

Marine protection: Less than 5% of the world's marine and coastal areas are currently protected by law, and even less is enforced – despite the UN's 2020 target of 10% protection. The European Union therefore announced: