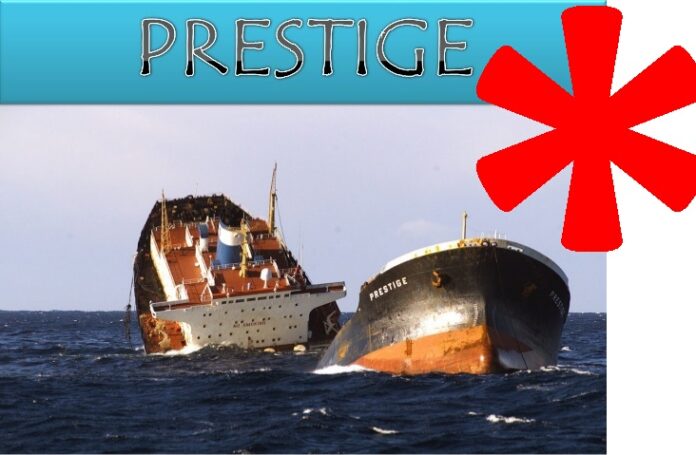 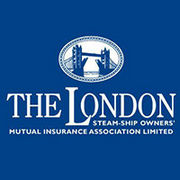 A spokesman for London Club said it was aware of the judgment and “remains concerned at the direction that the Spanish court has taken generally.” He pointed to a judgment with the UK's Court of Appeal in 2015 in which the London Club argued that claims should fall under English law and London arbitration. "There are several complicated and outstanding legal issues that need to be addressed," he said.