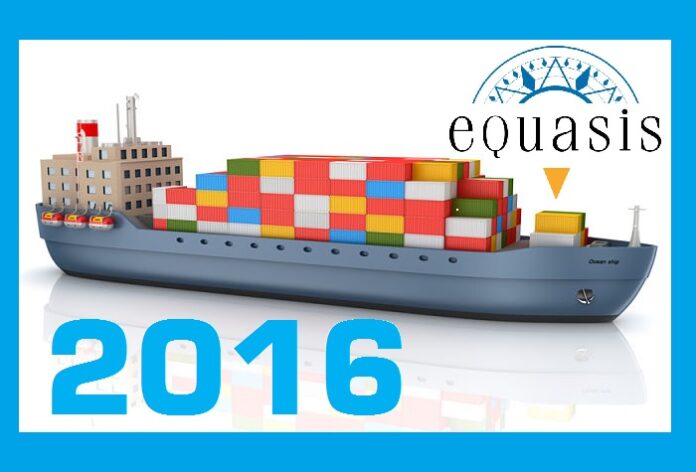 (www.MaritimeCyprus.com) This report provides a picture of the world’s merchant fleet in 2016, derived from data contained in the Equasis database. It examines the structure and characteristics of the fleet and its performance. The statistics are grouped into themes which could be of interest to the industry and regulators.

Ships are grouped by size into four categories: 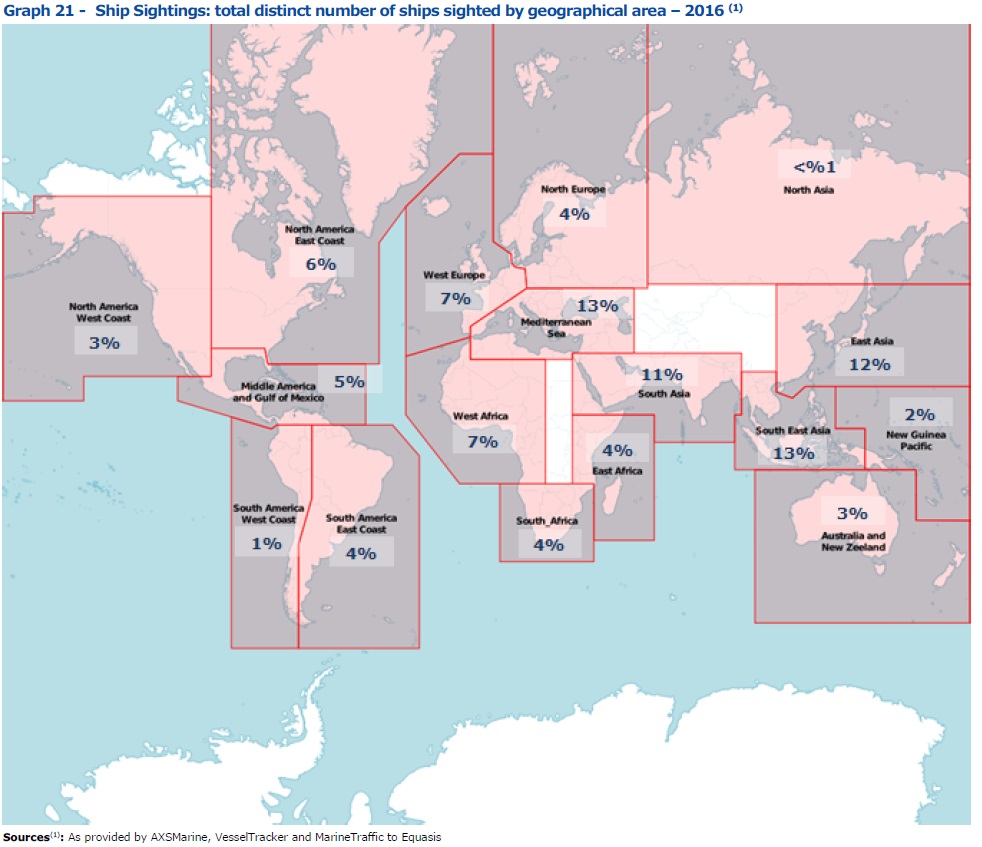 Equasis is fed by 50 data providers which can be divided into six categories: core ship and company data, PSC regimes, classification societies, P&I clubs, associations or vetting programs and other international organisations. Almost all of
these sources are used in this document to a greater or lesser extent. As to PSC information, it should be noted that not all inspections within the Indian Ocean MoU are reported in Equasis. Only inspections from Australia, France (La
Réunion Island), India, Iran, Mauritius, Oman, South Africa, Sri Lanka were considered in these statistics. In 2016, these eight countries carried out approximately 90% of all inspections within the Indian Ocean MoU. 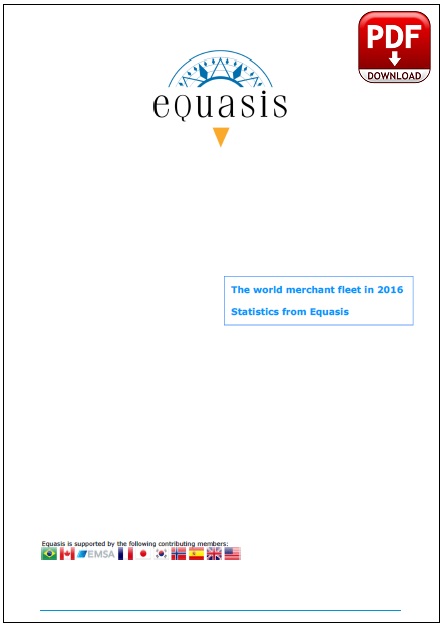