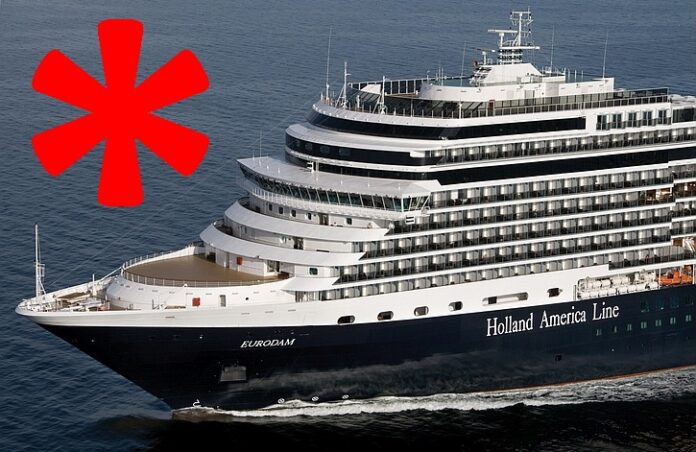 (www.MaritimeCyprus.com) Six cruise ships have been awarded perfect scores by the US Centers for Disease Control (CDC), while two ships have failed inspection, between October and December 2017.

Among those with perfect scores are one Carnival Cruise Line ship, two Celebrity Cruises ships, one Holland America Line ship, one Disney Cruise Line ship and one Seabourn ship. One Carnival ship and one Ponant ship failed inspection. See the specific ships and their inspection dates, below. Twice a year, the CDC conducts surprise inspections on each ship through its Vessel Ships that fail inspection with a score of 85 or below are re-inspected within a reasonable time period - usually within 30 to 45 days.

Unless the violations pose an imminent health risk, the ship is permitted to continue sailing.The CDC inspects eight major areas on each ship, including galleys and dining rooms, swimming pools and hot tubs, kids' clubs and cabins. Regardless of whether or not a ship passes or fails, all are responsible for correcting violations and submitting a statement outlining the actions taken, to the CDC.

Perfect Scores for the 2017 Fourth Quarter:

Failing Scores for the 2017 Fourth Quarter:

Several other ships have perfect scores, from earlier this year. They include, but are not limited to,

Eurodam's most recent inspection marks its 13th consecutive perfect score from the CDC.