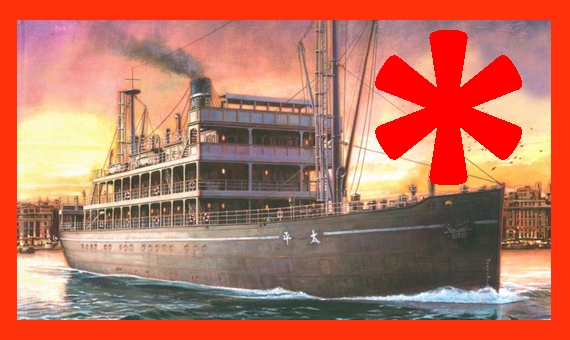 (www.MaritimeCyprus.com) On January 27, 1949 the Chinese steamer Taiping sank after a collision with another vessel en route to Taiwan leading to the deaths of over 1500 passengers and crew combined.