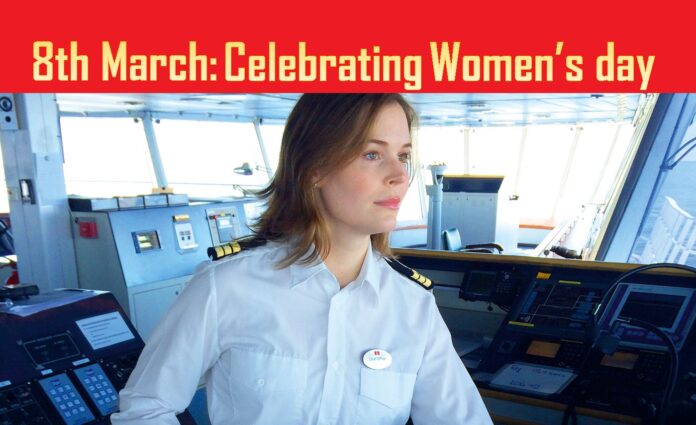 Maritime women – Global leadership
The maritime industry needs more women, particularly in leadership roles. The World Maritime University (WMU) and IMO have published a book to highlight the achievements of women in the maritime sector.
The World Maritime University (WMU) book – Maritime Women: Global Leadership – is a compilation of scientific papers presented at the ‘Maritime Women: Global Leadership’ international conference hosted by WMU in 2014. You can read abstracts​ here.

Making Waves – film
IMO in 2015 launched the video “Making Waves: women leaders in the maritime world” in support of International Women’s Day 2015. The video reports on continuing efforts by IMO and the World Maritime University (WMU) to promote the advancement of women in shipping. It puts the spotlight on the outcome of the 2014 “Maritime Women: Global Leadership” conference held by WMU in Malmo, Sweden, and co-sponsored by IMO. The conference attracted women and men from more than 70 countries to discuss the advancement of women throughout the maritime professions. ​

Women at the helm – film

Things are definitely getting better in the cruise industry: Women now make up 18 to 20% of the workforce. But there's still a long way to go. Of the more than 300 passenger cruise ships worldwide, fewer than a dozen have woman captains at the helm and it's still a rarity to find women in the upper echelons of the cruise industry, since they only account for 5.4% of officers.

Staff Captain of Anthem of the Seas, she took the path less traveled and is one of the women rising through the officer ranks at Royal Caribbean. Her responsibilities include being responsible for overall ship maintenance, security on-board and looking after the navigation officers on the bridge. She is one of the most popular women seafarer and her appointment made news all throughout the world. 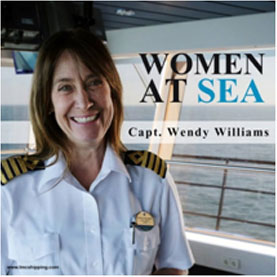 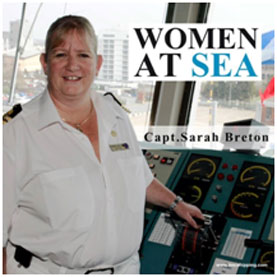 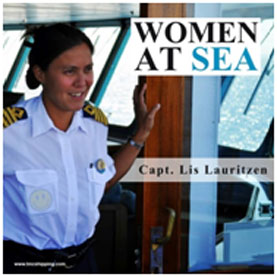 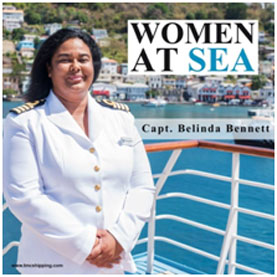